Video: BMW Invites Skeptic to Test Out i3 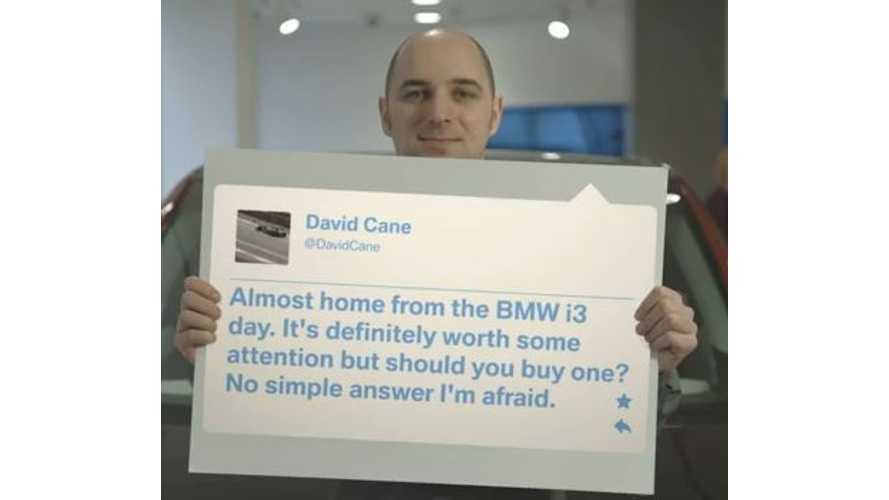 What does a so-called "skeptical BMW UK fan" think of the BMW i3 after checking it out and driving it?

"Watch what happened when we invited this skeptical BMW UK fan to meet the BMW i3. He never expected that..."

Was this skeptic transformed?  Not entirely, but he was surprised by several aspects of the i3 and, in the end, he says that "as a city car, it's pretty fantastic".