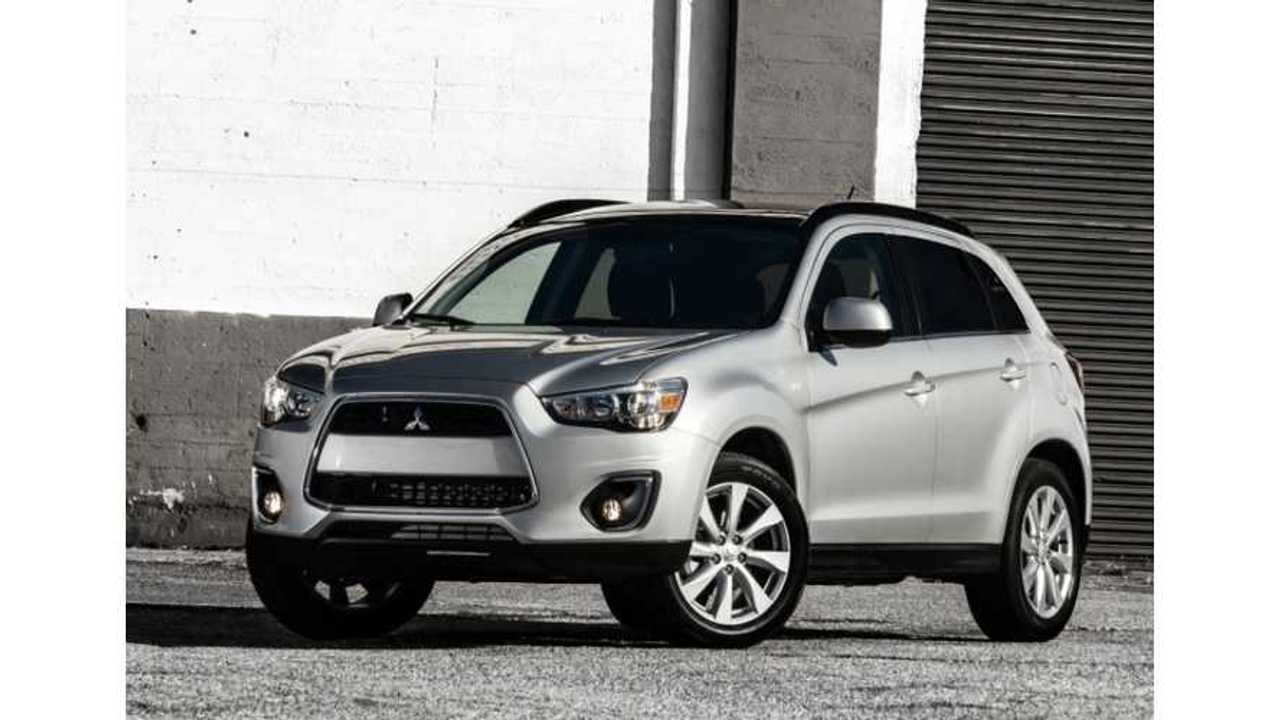 Some of Mitsubishi's "huge investments" include future PHEVs, possibly even a plug-in hybrid Outlander Sport.

The global success of the Outlander PHEV, which won't launch in the US until 2015 as a Model Year 2016 offering, seems to have convinced Mitsubishi to expand its PHEV portfolio.

As Swearingen told Edmunds, an Outlander Sport plug-in hybrid is being considering, though there's no set timeframe for its launch at this point in time.

The Outlander Sport (though bearing the Outlander name) is considerable smaller, lighter and more agile than the Outlander.  The Sport is a 5-seat compact crossover-ish SUV, whereas the Outlander is a mid-size 7-seat SUV.