Autoweek Lists BMW i3 Among Its 5 Favorite SUVs of 2013 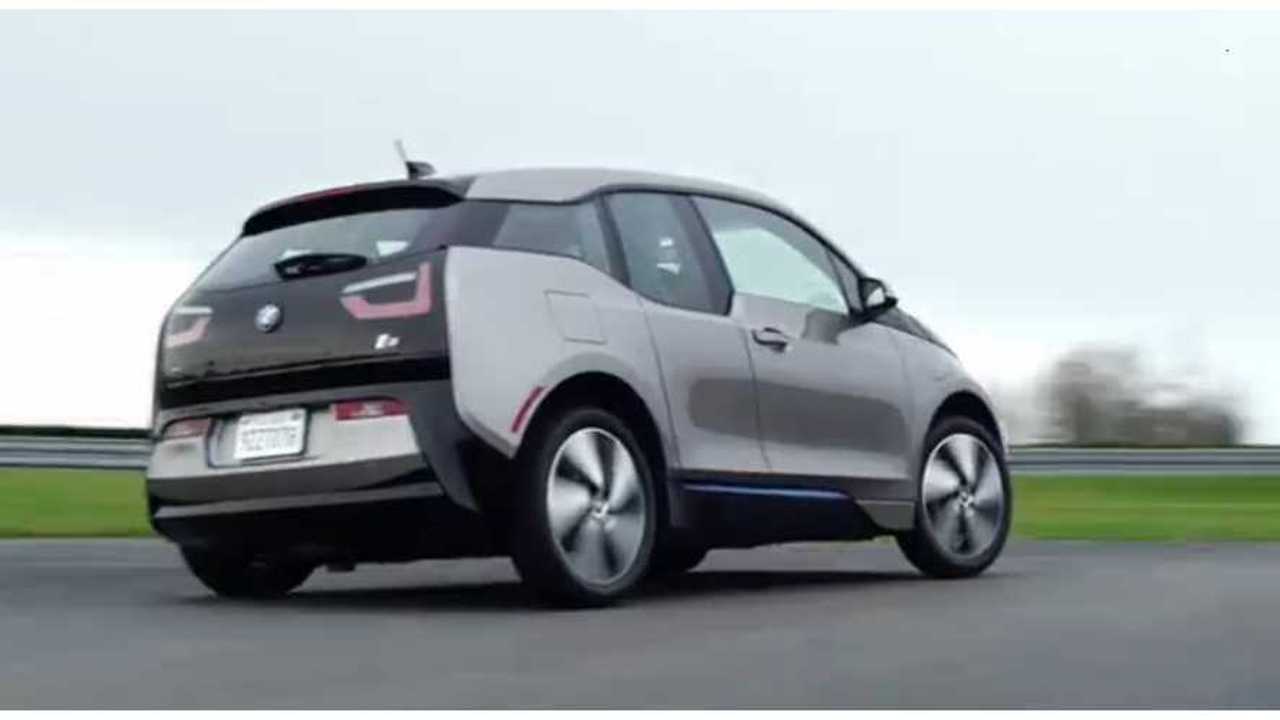 Autoweek has compiled its list of "Five Favorite SUVs From 2013" and guess what?  The BMW i3 squeezed its way onto the list.

Apparently, the i3 is now an SUV.  That's news to us... but we'll happily take more free publicity for a new plug-in player.

Here's how Autoweek justifies its placement of the i3 in the SUV category:

"The i3 isn't a traditional SUV, but with its hybrid powerplant, room for cargo and upright driving position, it has all the hallmarks. The smallish BMW will go on sale in the second quarter of 2014, for about $41,000. The range extender version will come in at about $45,000."

Autoweek tech contributor Tim Stevens says this of the i3:

"Economy was indeed a focus in the i3, but the most important thing is that it hasn't lost its entire family lineage. This is not the Ultimate Driving Machine, but it certainly is a machine that is very fun to drive."

The other 4 vehicles to make Autoweek's 5 favorite SUVs list are as follows:

Yes, those are all true SUVs.  The BMW i3 doesn't belong on that list.  That's for sure.