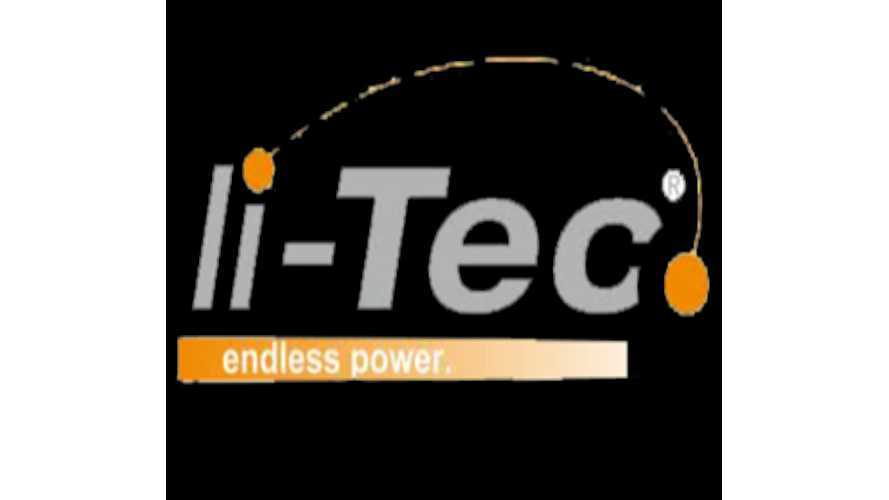 Daimler AG is supposedly in the process of cutting losses from its Li-Tec battery joint venture with Evonik Industries.

It's believed that Daimler will eventually part ways with Evonik in regards to this Li-Tec JV.

“Evonik is unsettled because Daimler’s not sure how it will proceed while technology is improving.  You’d have to ask Daimler what the future of Li-Tec is.”

The problem is that Li-Tec simply doesn't have the necessary funding to keep pace with the rapidly evolving technology in the automotive battery world, and with Daimler saying that it's time to cut its losses, it's our belief that Li-Tec will be sold or shuddered.

Back in June of 2013, Daimler started weighing its option for Li-Tec.  Daimler has considered bringing in an additional partner and has even looked for possible buyers.

So far, only one offer was submitted.  LG Electronics put in a bid of 1 euro ($1.37) for Li-Tec. A number than is just slightly lower than the €1 billion figure they were looking for 9 months ago.

Meanwhile, Daimler says it's “convinced” of Li-Tec’s technological expertise, according to Bloomberg.