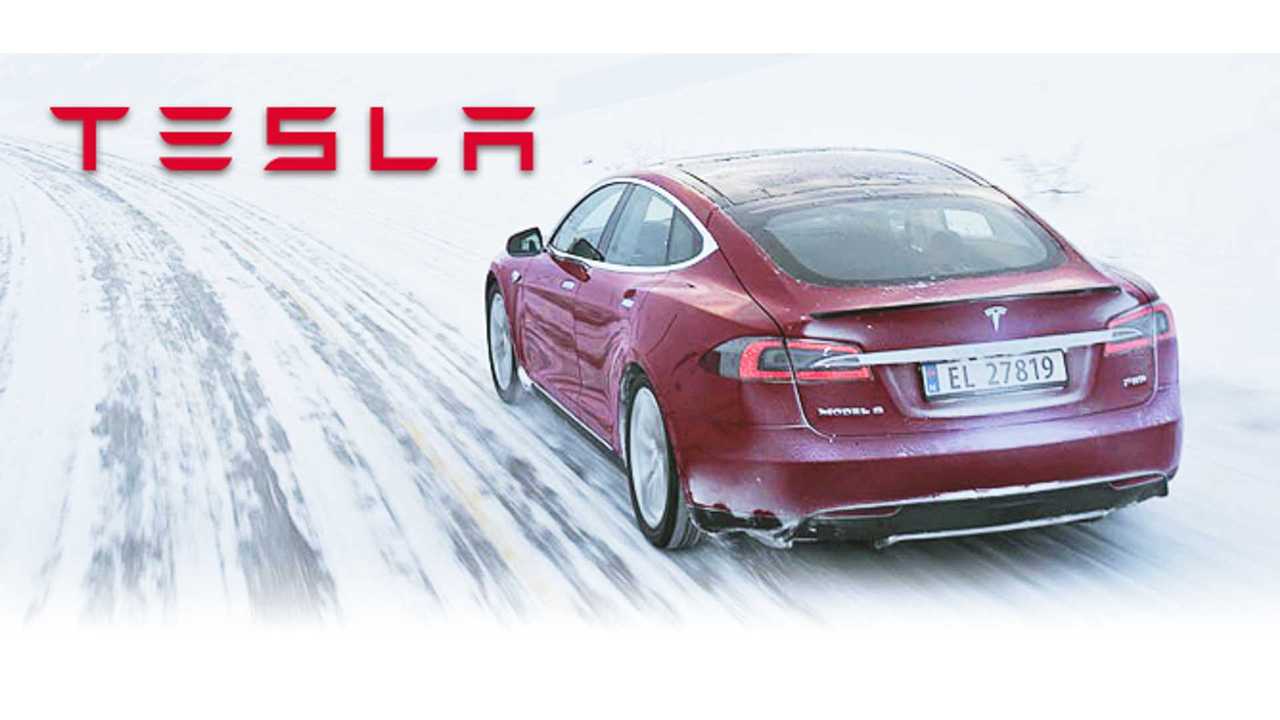 Iceland is the first country that revealed all of its data on electric car registrations in December and for the whole of 2013.

The last month of 2013 ended with Iceland recording just 8 EV registrations, but this was enough for EVs to secure over 2.2% market share for the month.

There were some months in Iceland when EV registrations surged to Norway-like levels of several percent market share like in August.

In December, the best selling EV in Iceland was the Tesla Model S with 5 units and over 1.4% market share.  5 units placed the Model S #20 overall on Iceland's passenger vehicle sales chart.  A total of only 8 Model S sedans were delivered in Iceland in2013.

The 2013 EV sales leader in Iceland was the Nissan LEAF with 29 units sold.  LEAF sales in December were just 2.

Both the Mitsubishi i-MiEV and the plug-in version of the Toyota Prius had 13 registrations YTD, the Chevy Volt just 4, Citroen C-Zero 3 and Opel Ampera 2.

There is a huge probability that in 2014, the EV market share in Iceland will reach several percent.