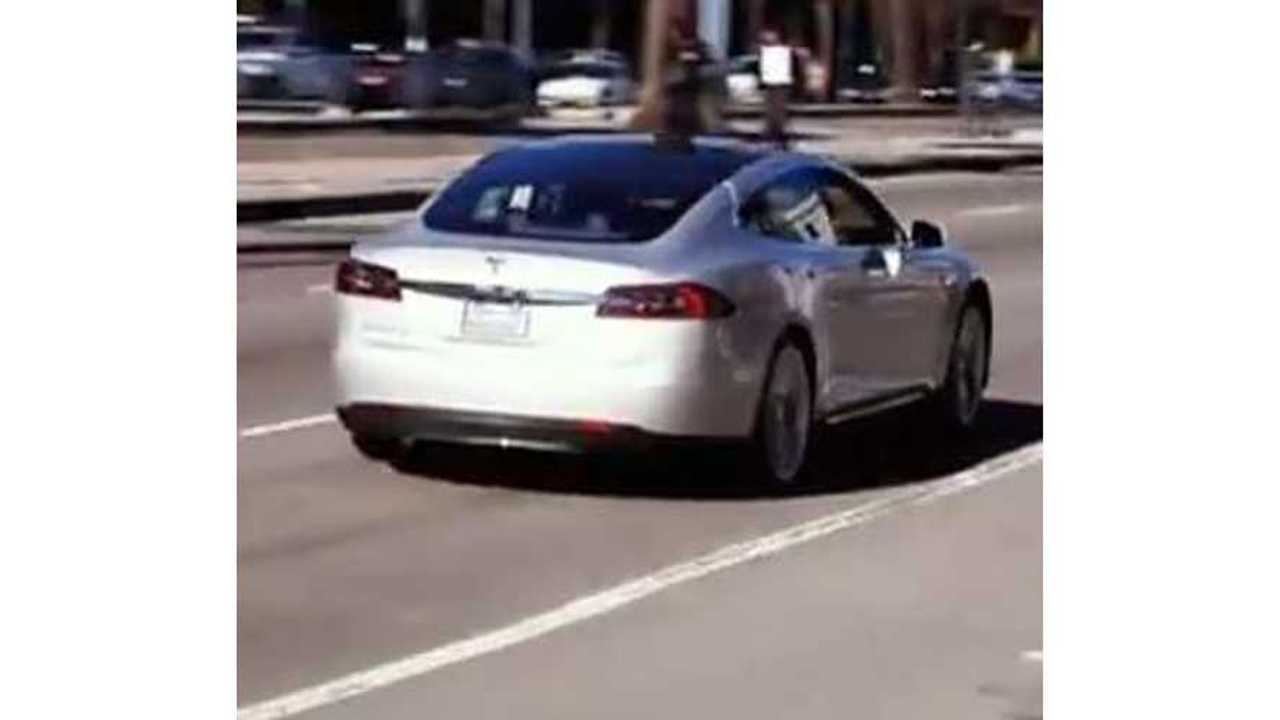 If you ask an individual to name the first electric vehicle that pops into their head, chances are the name Tesla Model S will come out.

Bloomberg News seems to think so and, as such, has listed the Model S among its top 5 automobiles that have forever changed the auto world.

"American industrialist Henry Ford was born in Michigan. Billionaire entrepreneur Elon Musk hails from South Africa. Two men, two different worlds, one thing in common: They changed the game...but in the world of auto design, who finishes first? Bloomberg's "Ranx" looks at the perfect union of form and function."