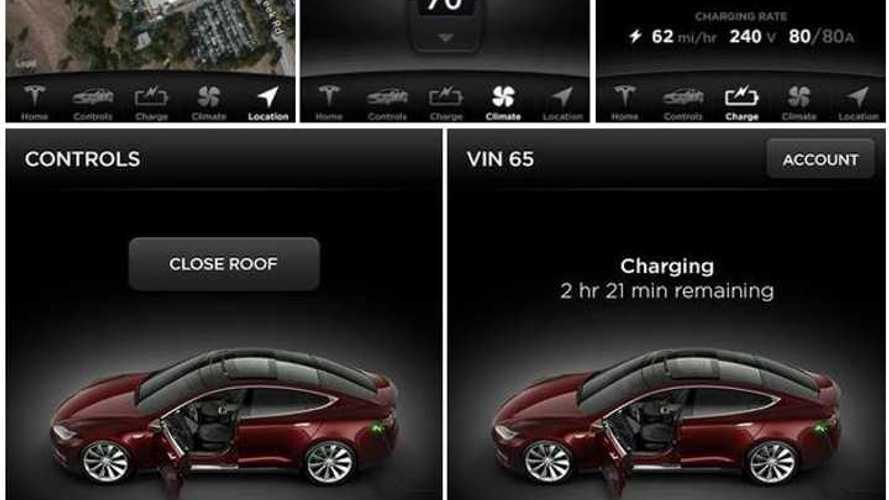 We're not a mobile app site...obviously.

And we lay no claim to knowing what's the iPhone app of the year, but when 9 to 5 Mac selected the Tesla Model S app for this honor, it immediately caught our attention.

As a non Model S owner, I'll readily admit to never using this app.  So, rather than trying to babble on explaining why the Model S app is worthy of the iPhone app of the year honor, I'll turn it over to the experts at 9 to 5 Mac:

"There have been a lot of important apps released for iOS (and Mac) this year. As you can imagine, we’ve covered many of the big ones. But for me, nothing has been a bigger game changer than Tesla’s Model S App. I’m sure many folks will pooh-pooh the idea that an app that is for 30,000 or so households should even get mainstream coverage. But bear with me here. The company has revolutionized the ways in which cars interact with smartphones and these advancements will trickle into more car/apps over the coming years."

For more on why the Model S app was selected as iPhone app of the year by 9 to 5 Mac, check out the video below, which highlights the apps functionality and its breakthroughs: