Taiwan's Tatung to Sell Charging Stations in US Beginning in 2015 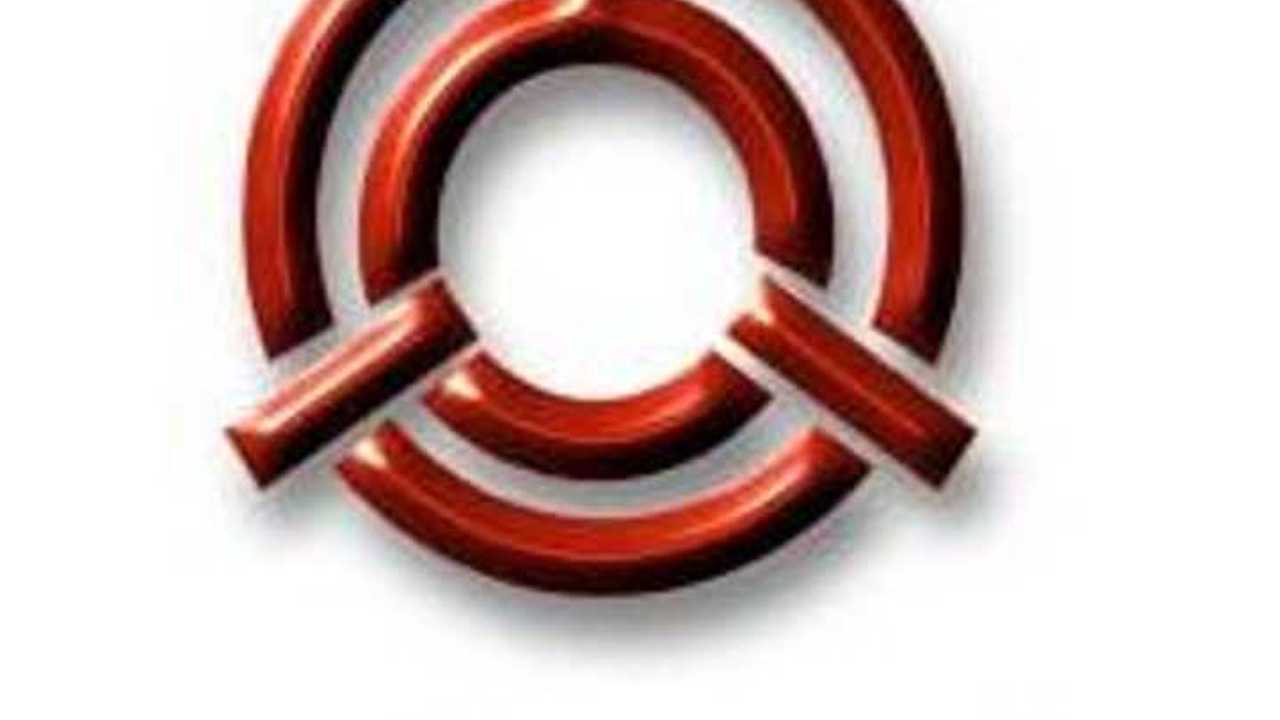 Taiwan-based Tatung, makers of electric machinery and consumer electronics (most notably, rice cookers) says it's developing EV charging stations and that it plans to launch these units in the US starting in 2015.

But there are a few reason why Tatung should be considered capable of making the transition.

For starters, the charging stations have received ISO 15118 certification and Tatung is actually well known for its energy-saving solutions for power grids, factories, office/commercial buildings and residential buildings.

So, while rice cookers may be where you've heard the Tatung name, the corporation develops products in all sorts of fields, including those related to energy, electronics and machinery.

As an added plus, we suspect Tatung's chargers will be priced to sell.  Meaning they'll be cheap.