Autocar Lists Tesla Model S Among Its Best Cars of 2013 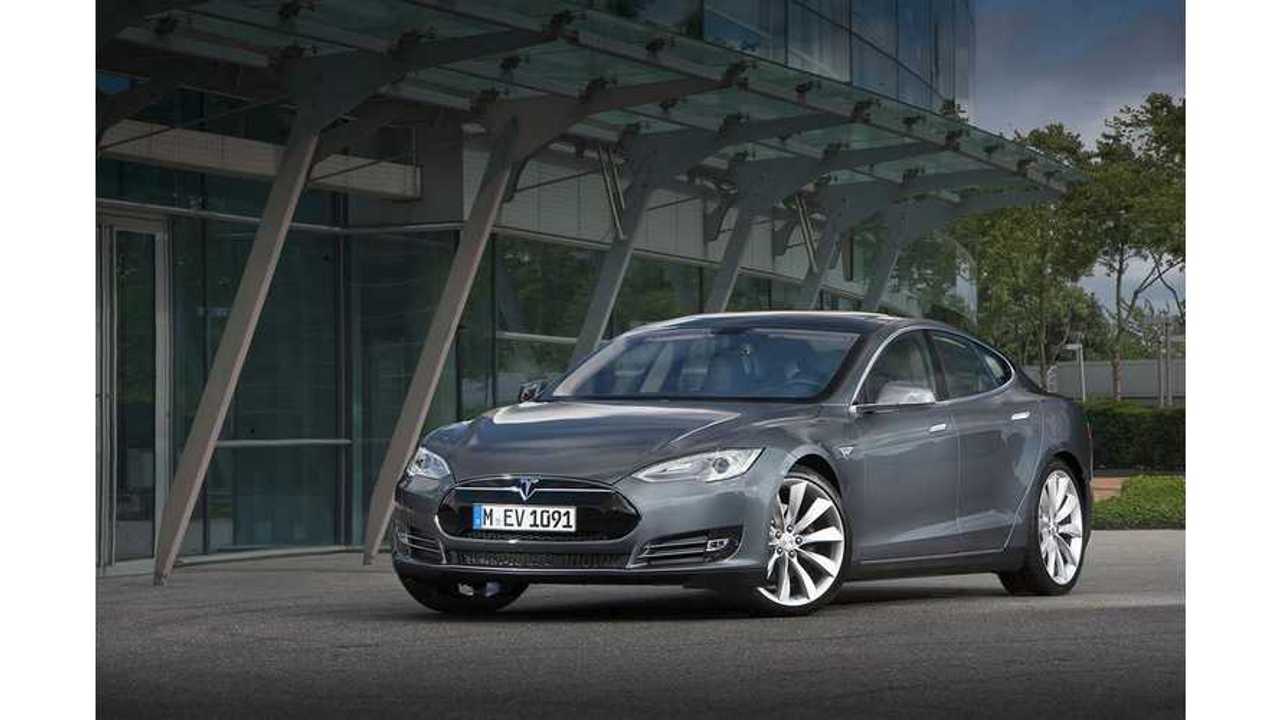 The end of the year is almost here and with it comes all those "of the year" awards.

The Tesla Model S won't win more than a handful of those awards in the US (due to the fact that it won them all in 2012), but over in Europe where the Model S is still a newbie, we expect it to take home more than its fair share of honors.

Autocar has listed the Tesla Model S among its "Best Cars of 2013."  Here's why the Model S gets included on Autocar's list:

"Tesla changed in a heartbeat our perceptions of what we should expect from an EV. From that moment, the future for us car enthusiasts seemed, well, rosier somehow."

"Driving the extraordinary Model S and realising just how good it was beside rivals from some of the best sports car companies in the world right now (not just the Aston Martin but a Porsche Panamera, too) was one of the most uplifting motoring moments of 2013."

"It wasn’t just the Tesla’s savage acceleration that defined it as something a bit special. Everything about it seemed fresh, well thought out and unusually well executed in most cases."

"To be honest, this car felt as if it had been made by a company that has been perfecting its craft for decades. It certainly didn’t feel like the first-time effort that it actually is."

"Be in no doubt: the future is here in the form of the brilliant Tesla Model S. And it’s a future that looks just great."

Autocar doesn't select a single overall winner, but rather lists several "Best Cars of 2013," so consider this to already be a win for the Model S.