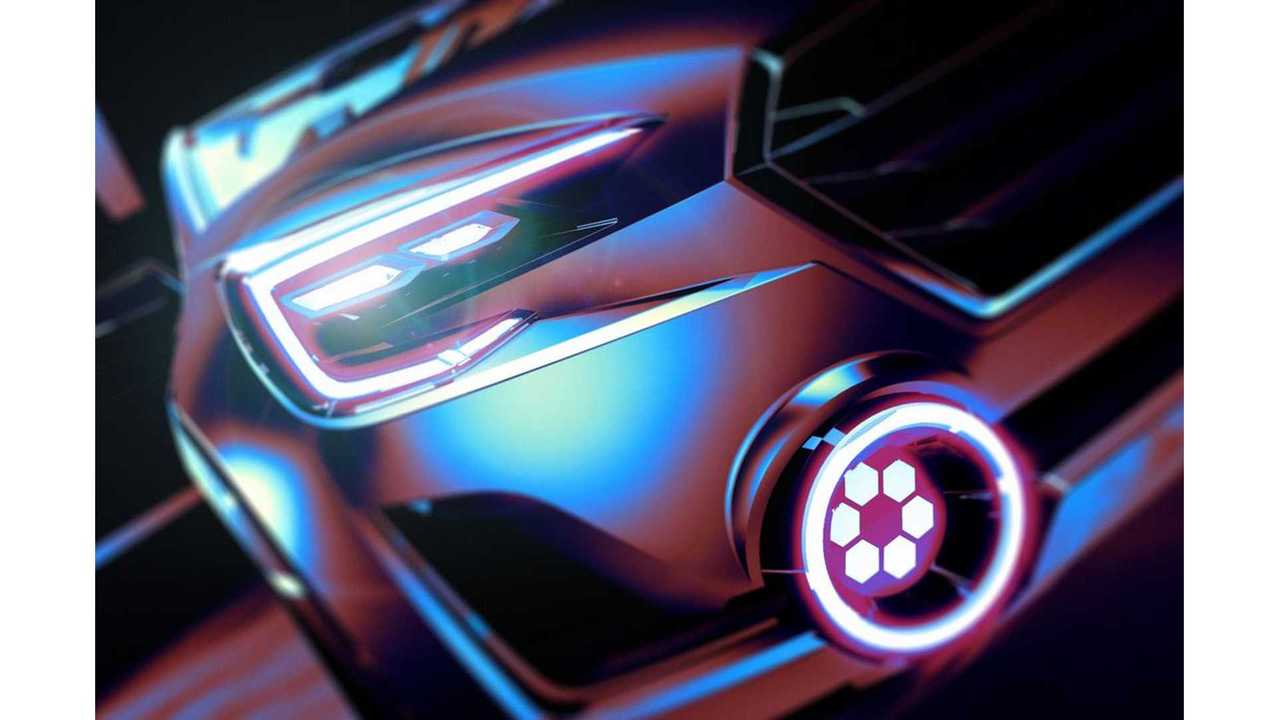 Subaru has teased its latest Viziv concept that's set for a worldwide debut at the 2014 Geneva Motor Show in March.

Called Viziv 2, this is actually Subaru's third Viziv concept to be shown (Viziv and Viziv Evolution were the first two).

Subaru says that the latest Viziv points at the styling and engineering of future production vehicles.

As with all of the previous Vizivs, we expect a plug-in hybrid setup to be on display in the crossover concept.

Here's what we think you'll find in terms of mechanicals for Viziv 2:

Look for us to present live images of the Viziv 2 when it debuts in Geneva.