Report: BMW i3 Production 50% Below Expectations - Carbon Fiber To Blame? 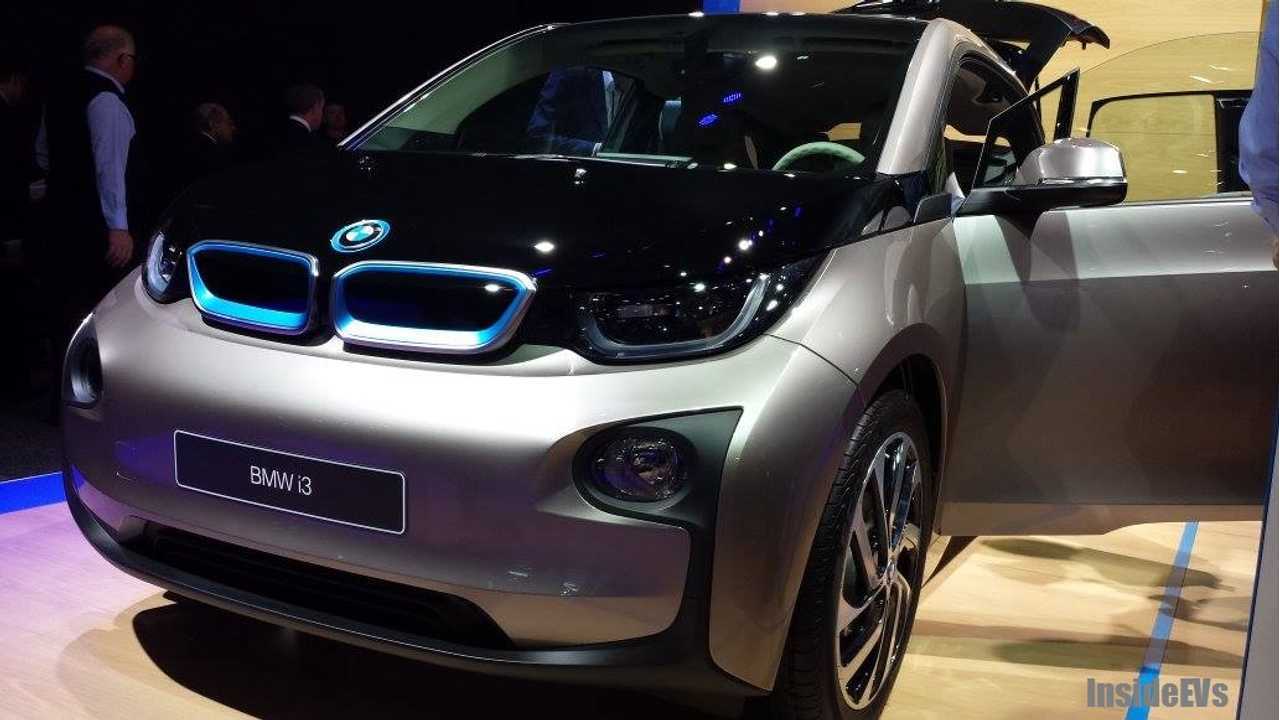 BMW i3 Production Is Apparently Ramping A Little Slower Than Expected

Like all plug-in cars when they debut, ramping up production to fill initial demand takes some time.  Apparently, BMW is experiencing some extraordinary difficulties meeting even their own expectations.

A recent report noted that BMW and SGL will invest more than $130 million dollars to double carbon fiber production at two manufacturing sites (one in Moses Lake, Washington) to fill the future demand for the i3, i8 and upcoming new 7 series.

However, Manager Magazin Online now says that BMW i3 production has been running well behind schedule - by upwards of 50%, and that there is a high failure rate in the specialized carbon fiber parts, which leads one to believe this new investment also involves solving this issue.

"Especially with the carbon parts there is further a very high error rate.  In addition, suppliers report, BMW take so far only good from half the amount actually ordered." (original quote in German)

BMW has more than 11,000 customers currently waiting on i3 deliveries, with backlogs in Europe into September - while Manager says BMW currently only produces on average about 70 i3s per day.