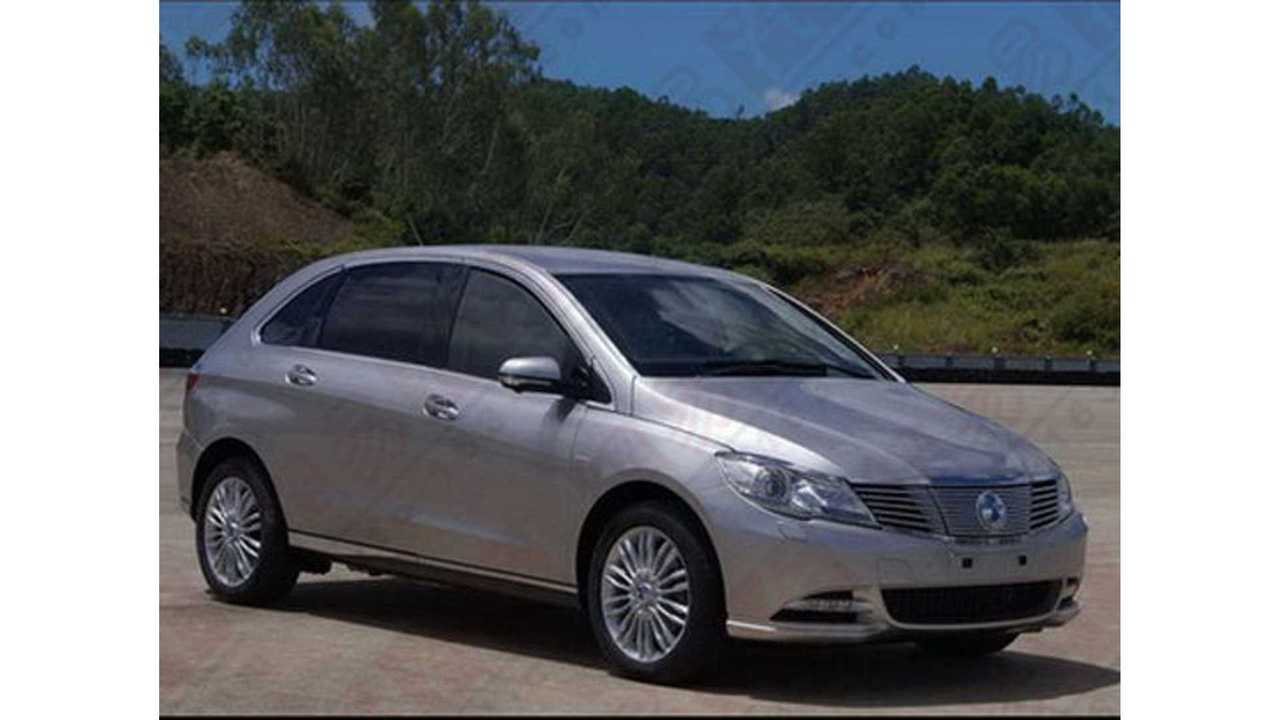 Courtesy of China Car Times, we bring you the first camouflaged images of the Daimler-BYD joint venture Denza EV.

Though only set to be sold in China, this EV has been years in the making.

According to Daimler, the Denza EV is “well on track: market introduction in 2014.”

Here are some additional updates provided by Daimler.

Specs are still non-existent for the Denza EV, but we do know that production capacity is up to 40,000 units per year and that the joint venture claims that Denza "will be the safest and most reliable electric vehicle," but that comes straight from the automaker, so don't read into it too much.

We hope to learn more in regards to the Denza EV when it makes its world premier at Auto China 2014 in early February.

More images of the Denza EV can be found by following the source link below.