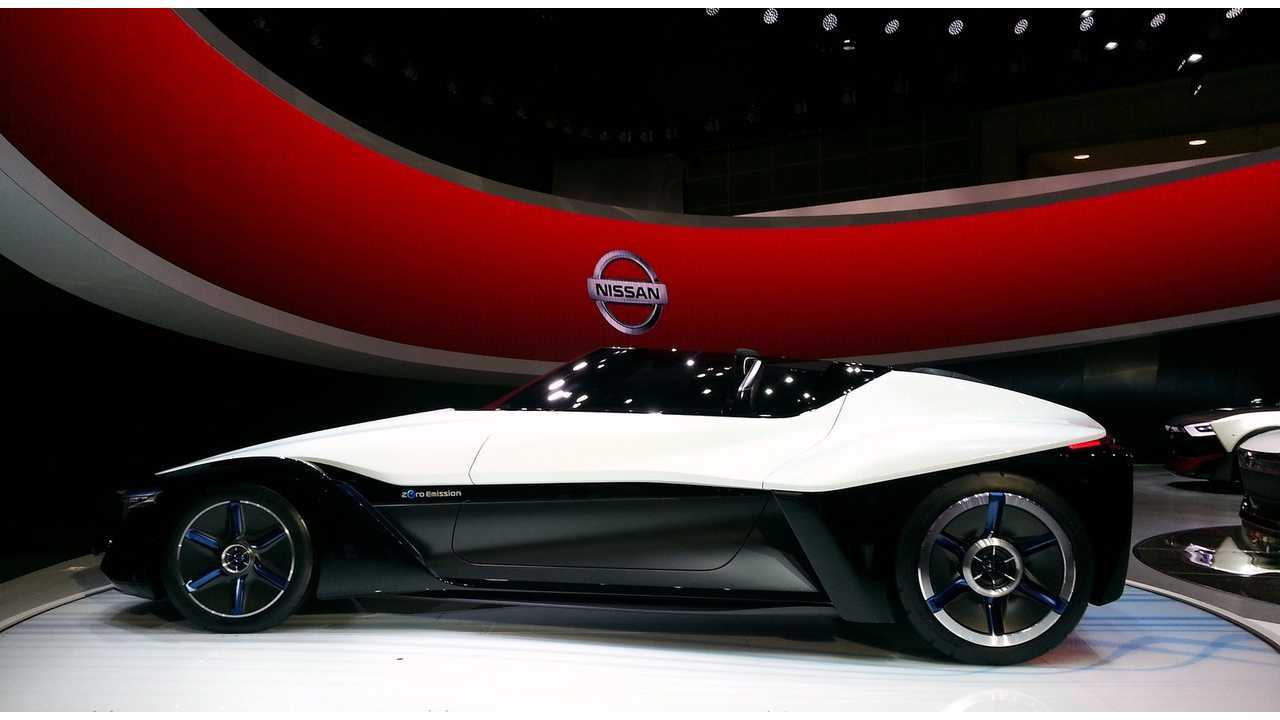 Don Panoz, of Panoz Cars Inc, has slapped a lawsuit on Nissan for its new BladeGlider.

You may remember that Panoz developed a Nissan-powered 2012 Le Mans Delta-wing racer. He is also the managing partner in a company called Deltawing Racing.

The civil suit names Ben Bowlby (who worked for Panoz on the Project 56 Development Team), and Darren Cox (Director of Nissan Global Sports Car Development Program).  Bowlby, who now works for Nissan, is the designer of the Nissan ZEOD Electric RC racer.

The cease and desist suit states the Don Panoz has intellectual property. The DeltaWing lawsuit "accuses Bowlby of misappropriating confidential information" in his ZEOD racer, which was a previously licensed design by Panoz.

But it gets a lot more complicated than that, as the Project 56 team includes not only Panoz, but Highcroft Racing and American Racers team as well. To Panoz' credit though, they have spent a considerable amount of money developing the delta-wing shape and legitimizing the concept for not only track use, but for the auto industry. He says that he has built two concept production cars that are meant to demonstrate the concept for licensing to major automakers.

Panoz says he spent tens of millions of dollars to prove that the DeltaWing worked. On those grounds, the 78-year-old millionaire claims intellectual property rights to its unusual shape, which he wants to license to automakers.

The civil suit that Panoz's lawyers filed Nov. 22 in Superior Court in Jackson County, Ga., against Nissan and one of the BladeGlider's project team members, Ben Bowlby, seeks a cease-and-desist order that would prevent the company from displaying, racing or selling cars with such a design. Also named in the suit is Darren Cox, director of Nissan's global motorsports program.

Nissan previously stated that the design for the BladeGlider "came out of the clear blue sky." But that couldn't have been entirely true as Ben Bowlby had spent multiple years at Panoz working on the Le Mans racer before joining Nissan on their delta-wing projects you see before you now.

It's anyone's guess whether the courts can make definitive sense over who has ownership over what, but Nissan says that the BladeGlider "will be a production car." We hope this can be settled, as the design would turn the industry on its head.