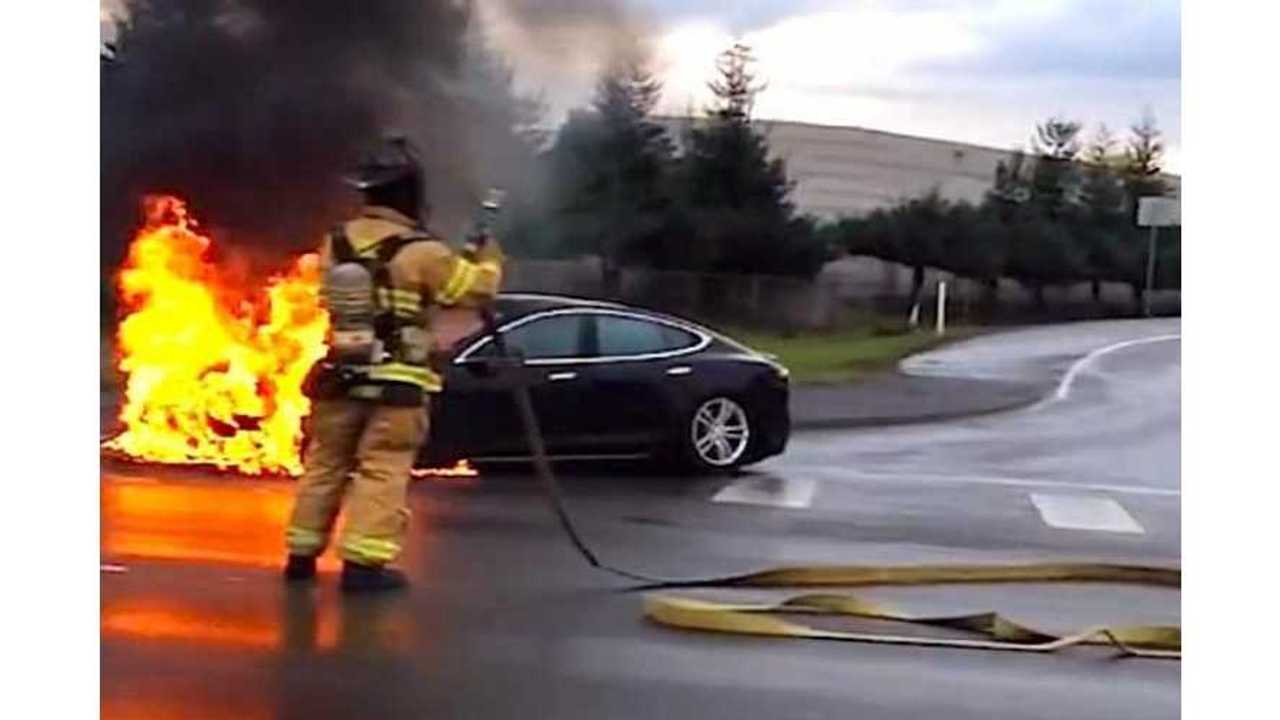 What's your automotive gripe of 2013?

Mine is the inaccuracies with which the media reports on various plug-in vehicle topics.

For Michael Taylor of Motoring, it's the hysteria that surrounds a Tesla Model S fire.

"The vilification of Tesla for a handful of fires in the beautifully engineered Model S feels maliciously orchestrated. There are calls for recalls, demands for action from the US National Highway Transport Safety Authority and widespread coverage of each fire, examined from every angle. Yet examination of the facts shows that each Model S fire occurred after a freak incident (such as a crash or having jagged metal pierce the battery pack). Indeed, the statistics show the Model S has far few fires per 100,000km driven than conventional internal-combustion-engine cars from Ford, Chrysler and GM in the US."

Taylor takes it a few steps further by suggesting the "established players" are involved too:

"It’s all sounding like vitriolic poison driven by the established players, who should be both threatened and embarrassed by Tesla’s success. The question needs to be asked, though: Are they trying to turn Tesla into the new Tucker?"

Is the Tesla fire hysteria your automotive gripe of the year?  If not, then what is?