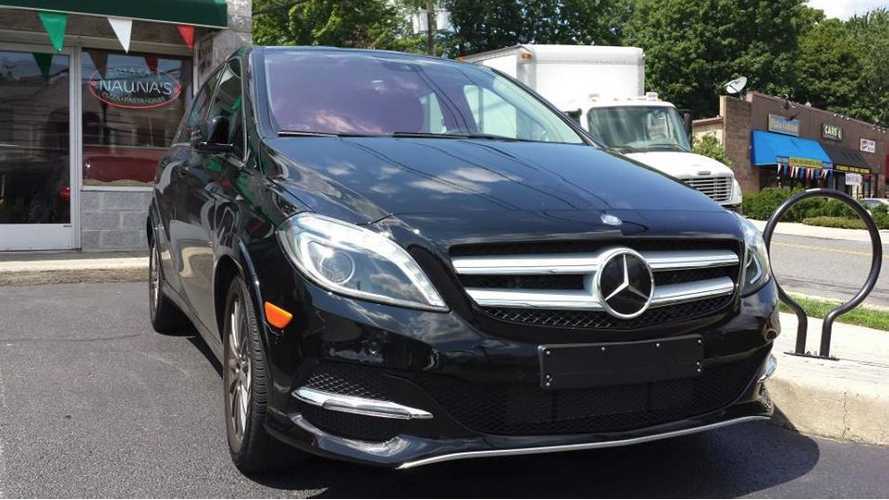 There have now been several sightings of the prototype Mercedes-Benz B-Class Electric Drive in the US and with those sightings come speculation that the electric M-B will arrive in showrooms sometime soon.

“…B-Class ED will be available starting summer 2014 at authorized Mercedes-Benz dealers in select states — CA, CT, MD, OR, NJ, NY, RI and VT — and then nationwide in early 2015.”

Prototype sightings are common and we're certain that as its launch draw near, more and more B-Class Electric Drives will be seen on US roads.  Should we then assume that Mercedes-Benz is trying to push forward the US launch of the electric B-Class?

The B-Class Electric Drive relies on several Tesla-made components (battery pack, electric motor and so on).  Those components won't enter the production cycle at Tesla until Q2 of 2014.

“The development program with Daimler is on track for full completion by early next year. Shortly thereafter, we anticipate the start of production to support market launch by Daimler in 2014.”

In order for Tesla to begin mass producing components for Daimler, the necessary equipment must be in the place.  That equipment will come as part of Tesla's recently announced $415-million order.

Here's a look at what to expect when the B-Class debut in Summer 2014: