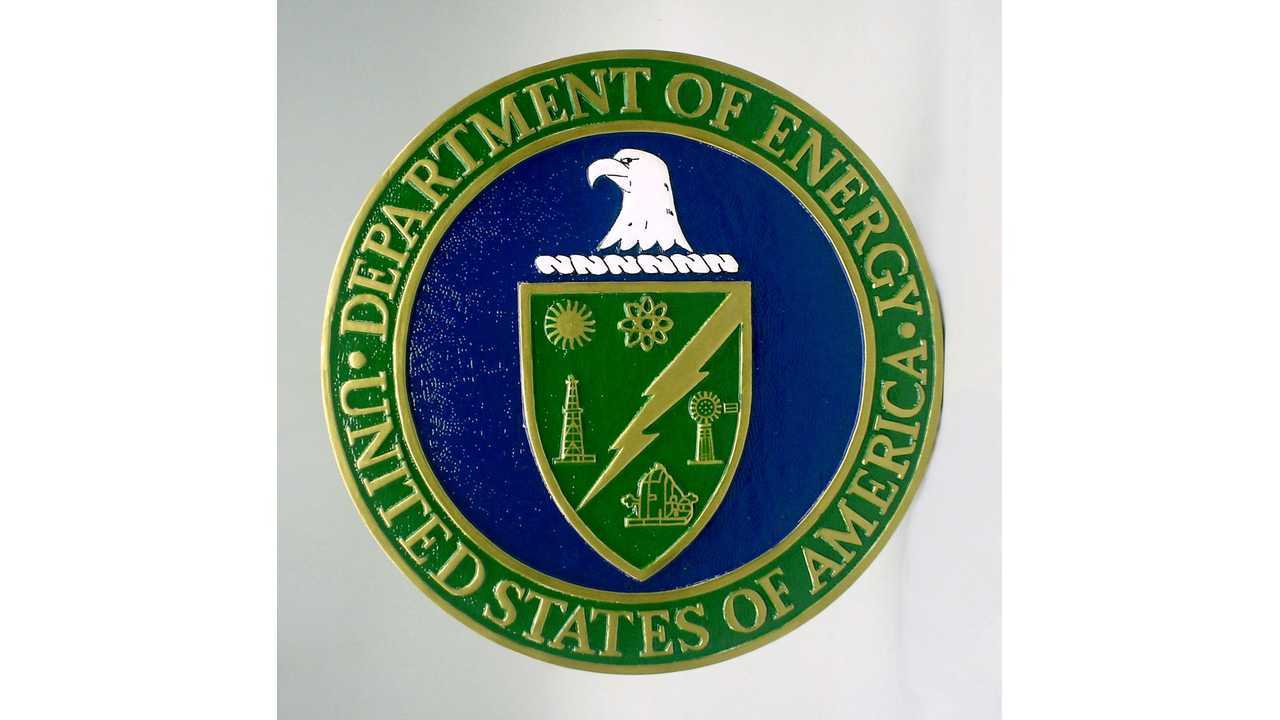 With 2014 set to roll in soon, the Department Of Energy's (DoE) Office of Energy Efficiency and Renewable Energy (EERE) announced that it intends to issue, on behalf of the Vehicle Technology Office (VTO), a Funding Opportunity Announcement (FOA) for Fiscal Year 2014.

Though we don't yet know what will be included in the announcement (expected to be officially announced sometime in January 2014), the DoE says the following:

"The Vehicle Technologies Office supports a broad technology portfolio aimed at developing and deploying cutting-edge advanced highway transportation technologies that reduce petroleum consumption and greenhouse gas emissions, while meeting or exceeding vehicle performance and cost expectations. Research, development, and deployment efforts are focused on reducing the cost and improving the performance of a mix of near- and long-term vehicle technologies including advanced batteries, power electronics and electric motors, lightweight and propulsion materials, advanced combustion engines, advanced fuels and lubricants, and other enabling technologies."

"Specifically, activities are aimed at meeting the goals and objectives of the President’s EV Everywhere Grand Challenge as well as improvements in other vehicle technologies such as powertrains, fuel, tires, and auxiliary systems and VTO. The EV Everywhere Grand Challenge seeks to make the United States the first country to produce a wide array of plug-in electric vehicle (PEV) models (PEVs, including plug-in hybrids and all-electric vehicles) that are as affordable and convenient as the gasoline powered vehicles we drive today by 2022. The EV Everywhere Blueprint outlines the goals and describes the research, development, and deployment needed to meet the overall EV Everywhere goal as well as other aggressive, technology-specific goals. The technical targets for the DOE PEV program fall into four areas: battery R&D electric drive system R&D vehicle lightweighting; and advanced climate control technologies."

Some specific goals include:

So, look for most of the funding opportunities to focus on the advancement of plug-in vehicles.  There is a mention of funding for increasing MPG for ICE, but we suspect that the vast majority of the awarded funds will go towards plug-in vehicles.

Look for us to bring you more on this story when the DoE makes the announcement official.