Tesla Model S Leads the Way in Sales Norway Again; LEAF Struggles To Stay in Second Ahead Of VW e-Up! 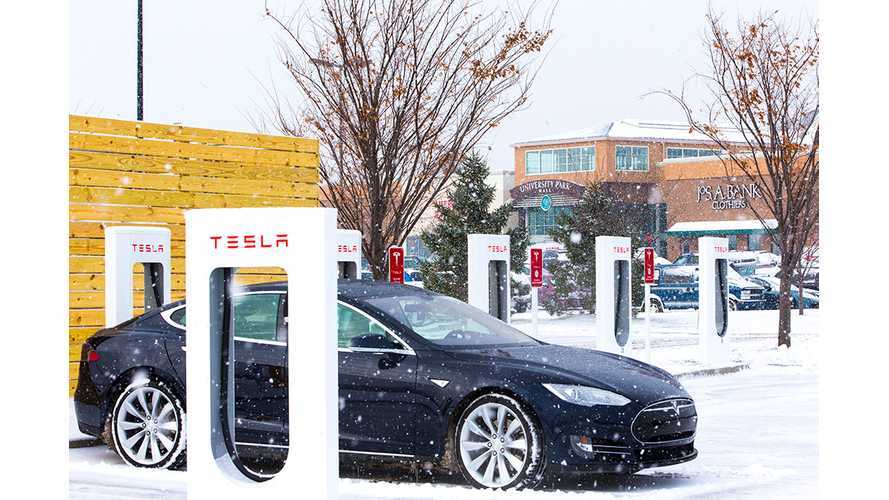 December is not over yet, but looking at the data for the first three weeks of the month, we can be almost sure that the Tesla Model S will again be the top selling EV in Norway.

The Nissan LEAF is second with 321 registrations, but the Volkswagen e-up! is hot on his heels with 278!

Sales of other plug-ins are rather low (typically below 20 units) in Norway and this applies to the BMW i3 too, which had just 14 registered in the first three weeks of December.

By the end of 2013, total number of plug-in vehicles in Norway should exceed level of 19,500 (more than twice the amount registered there by the end of 2012)!