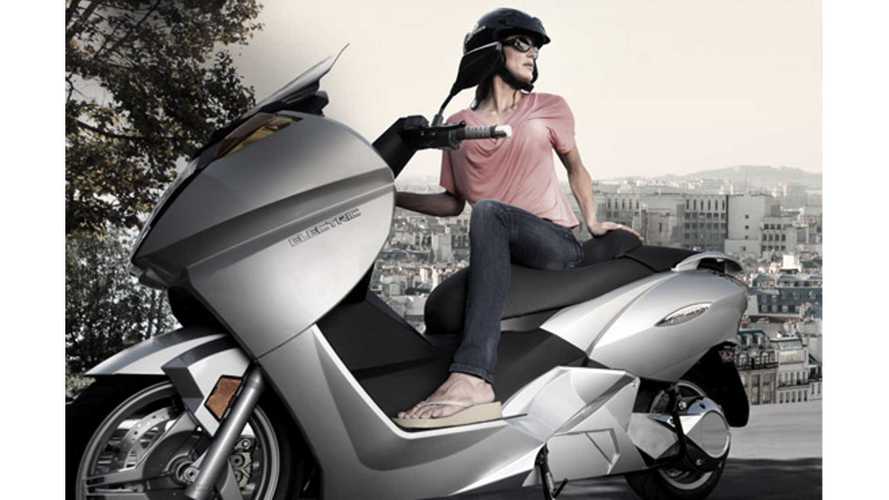 While the writing had seemingly been on the wall for the past few months for Vectrix, as parent GP batteries had stopped producing lithium batteries entirely for the scooter maker, Vectix has seemingly now closed its doors for good.

Reports are that Tuesday, December 31st, 2013 is the last official day for employees of the company in America.

Vectric VX-1, An Electric Scooter Capably Of Up To 80 Miles Of Range

First founded in 2006, the company was based out of Middletown, Rhode Island with R&D facilities in New Bedford, Massachusetts.  Manufacturing and assembly took place in Wrocław, Poland

The main product featured by the company was the VX-1 Li and Li+ model, with 60 and 80 miles of range (respectively), and 0-50 mph times around 6 seconds.  (Full product brochure can be found here)

After a bankruptcy in early 2009, assets were sold to the Gold Peak battery group and that is when the 3.7 kWh and 5.4 kWh lithium (LiFeP04) batteries came into play.  That company issued a warning earlier this month and wrote down its 45% ownership in Vectric (PDF filing here)

Nik Hatzis, from the Product Development Department at Vectrix, apparently posted the following at the V is for Voltage forums on December 23rd:

"There is little I can add regarding the state of operations in NB (New Bedford) other than to say that all of the remaining engineers and support staff were dismissed last week. We thankfully were paid our salary owed and our vacation balance but that is it. No severance or "golden parachute" was offered. Contrary to what Mr. Jones continues to say, I was not an officer of the company so any next steps are unclear to me at this time. We hope that some resolution will be found that will bring some of us together again. I don't know the state of Poland as it was a separate subsidiary but I am sure things are winding down there as well."

The upcoming VT-1 with co-operation with Daimler was on the horizon for the company, and that IP may yet still survive as it was reportedly in the later stages of R&D and ready for production.