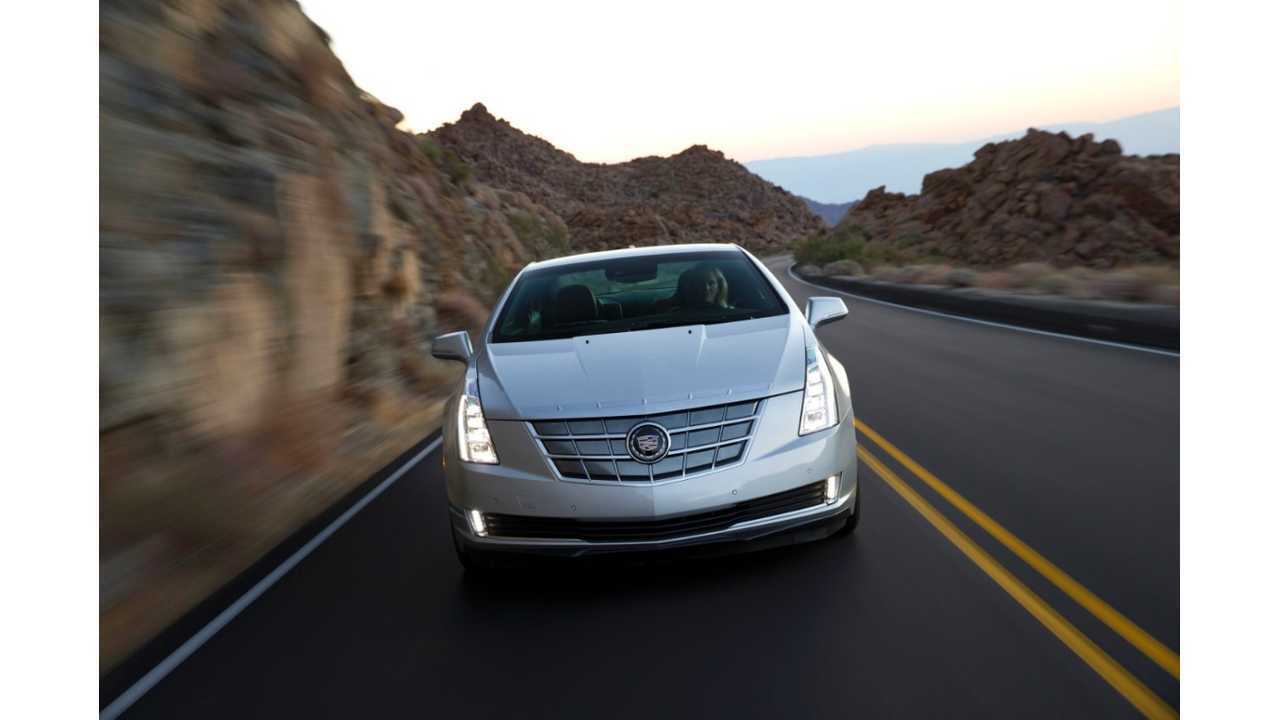 After driving the Cadillac ELR, Ward's Auto put up a road-test review that we'd say is more negative than positive.

There were certain aspects of the ELR that Ward's liked such as the interior quality, look and feel, its handling and the serene nature of its electric-drive unit, but for the most part Ward's Auto seemed disappointed with the ELR.

As the auto mag wrote:

"...at the end of the day, the ELR is a bit too heavy and a tad too hybridized to qualify as a serious sport coupe."

"...overall the ELR simply lacks the light-footed handling characteristics of a modern sport coupe, evidenced by its difficulty negotiating some of the decreasing radius turns in the canyons here."

The sluggishness, according to Ward's, is due to the curb weight of 4,050 pounds

As for range, Ward's testers got 35.6 miles in electric-only mode and 38.2 mpg in range-extended mode.

Here's a rundown of the pros and cons of the Cadillac ELR as listed by Ward's:

Source: Ward's Auto
++
Got a tip for us? Email: tips@insideevs.com