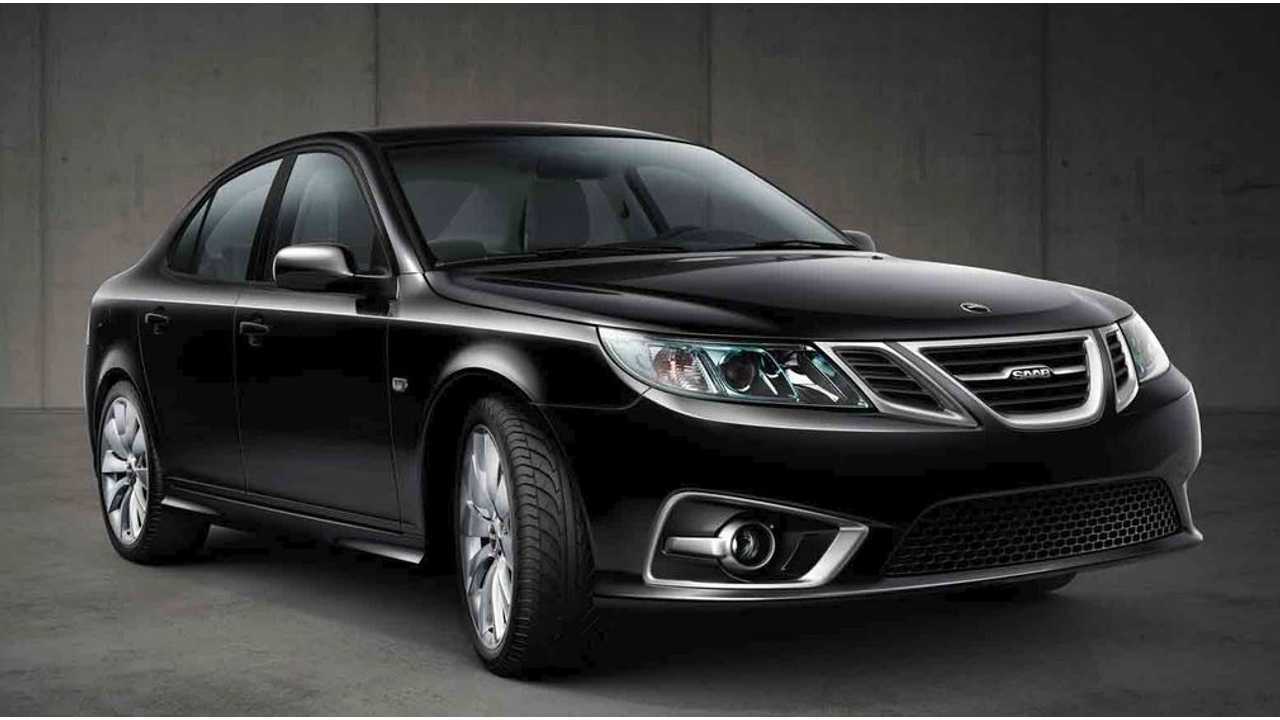 We don't hear a lot of news about SAAB ever since NEVS - National Electric Vehicle Sweden, took back control of the Swedish auto maker from GM in 2012 (after a quite drawn-out ordeal), but when we do it's usually decent news.

Tim over at SAABsUnited recently took a SAAB 9-3 electric mule out for a test spin with the company's test driver Kjell Olofsson - a former a rally driver and part of the Saab Performance Team, and uncovered some interesting news.

NEVs has said that in a few weeks the base-plate of the car will ready for production and at that time the production line will need to be modified to accommodate the electric version of the 9-3.

NEVs intends on building both models on the same line, but the all-electric version will be shipped to China to have their battery packs installed.

SAAB also intends to build a sizeable fleets of EVs to validate the platform:

"200 Electric cars will built to be part of a test-fleet in China, some electric cars will also stay in Sweden for further testing. This also means that an increase in the production rate will take place." - Tim at SAABsUnited

Details on the car's abilities itself have been extremely scarce, but separately Aftonbaldet reports (via SAABblog) that the new electric 9-3 will have a range of about 280 km/174 miles on the Euro/NEDC scale - which would translate to about 115 miles in the US.