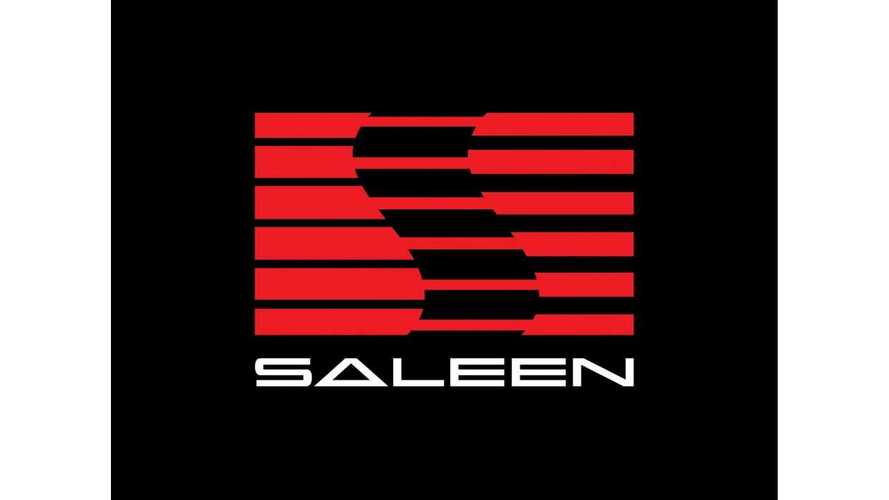 In the latest development related to the upcoming Tesla Model S based Saleen electric supercar, Saleen has announced that it enlisted the assistance of AC Propulsion.

"Saleen Automotive, an American specialty manufacturer of high performance vehicles, technical performance parts, lifestyle accessories and apparel, is pleased to announce that the Company has added legendary electric car developers, AC Propulsion, to its design team for the new Saleen Electric vehicle. AC Propulsion will provide the technology and implementation of the powertrain and battery for the project."

With this announcement, we now believe that Saleen will basically use only the chassis, body, some interior components and battery pack from the donor Model S.  It seems likely that AC Propulsion will fit its own electric motor(s) in place to provide Saleen's version of the Model S with even more oomph.

CEO Steve Saleen suggests that AC Propulsion will at least tinker with both the powertrain and battery of the Model S:

"AC Propulsion is a proven leader and seminal thinker in electric car creation and we believe will greatly assist us in introducing a revolutionary vehicle to the market. I believe we have secured the very best partner possible for our powertrain and battery."

"Mr. Saleen is on the verge of creating a vehicle unlike any on the market today, a tremendous new entry in the fast growing electric car market that lives up to the Saleen name and reputation. We'll do our part to make it even better."