Rimac Concept_One Expected to Go On Sale in 2015 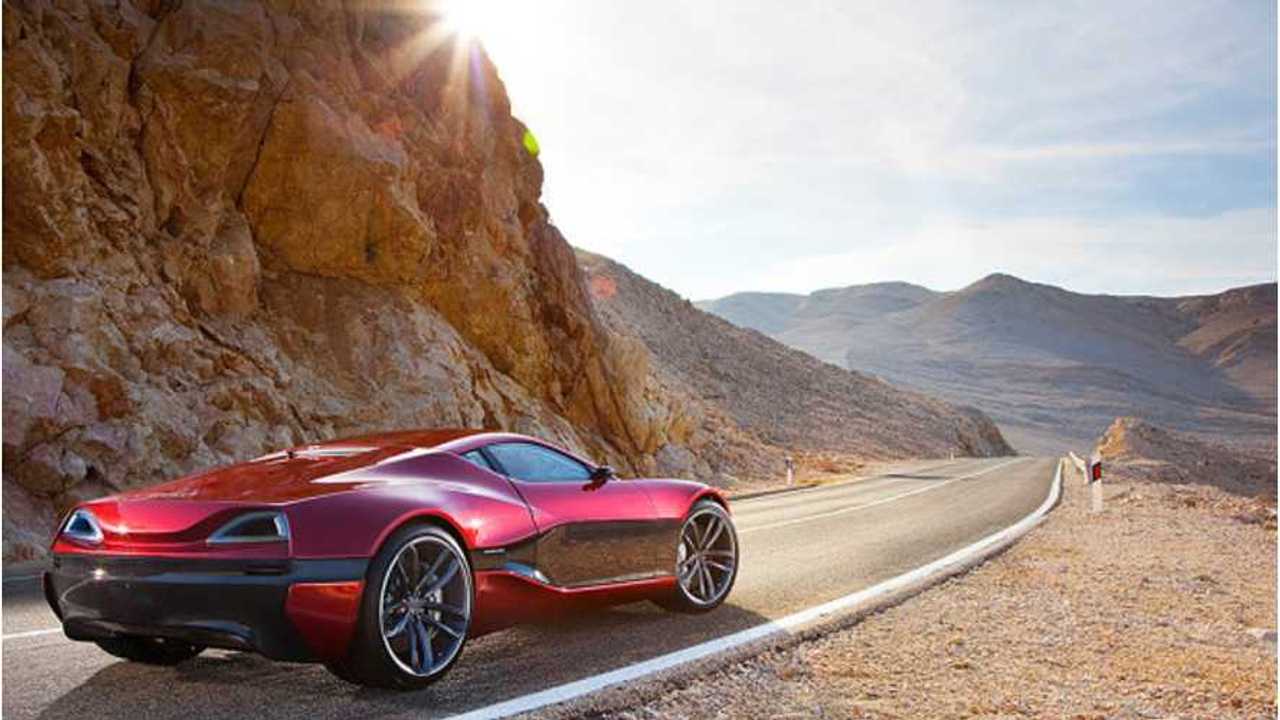 The stunning electric supercar from Rimac Automobili is now slated to enter production before the end of 2015.

The car has now been in development since 2009 and was originally slated to enter production in late 2013  - so it's not exactly quick to market.

Called the Concept_One, this is certainly the most lustworthy pure EV on the planet.

Here are some of its jaw-dropping specs:

It's believed that only 88 will ever be built.  Price for admission?  $1 million plus.

Below:  Here is a video to make you feel bad about what you drive now.