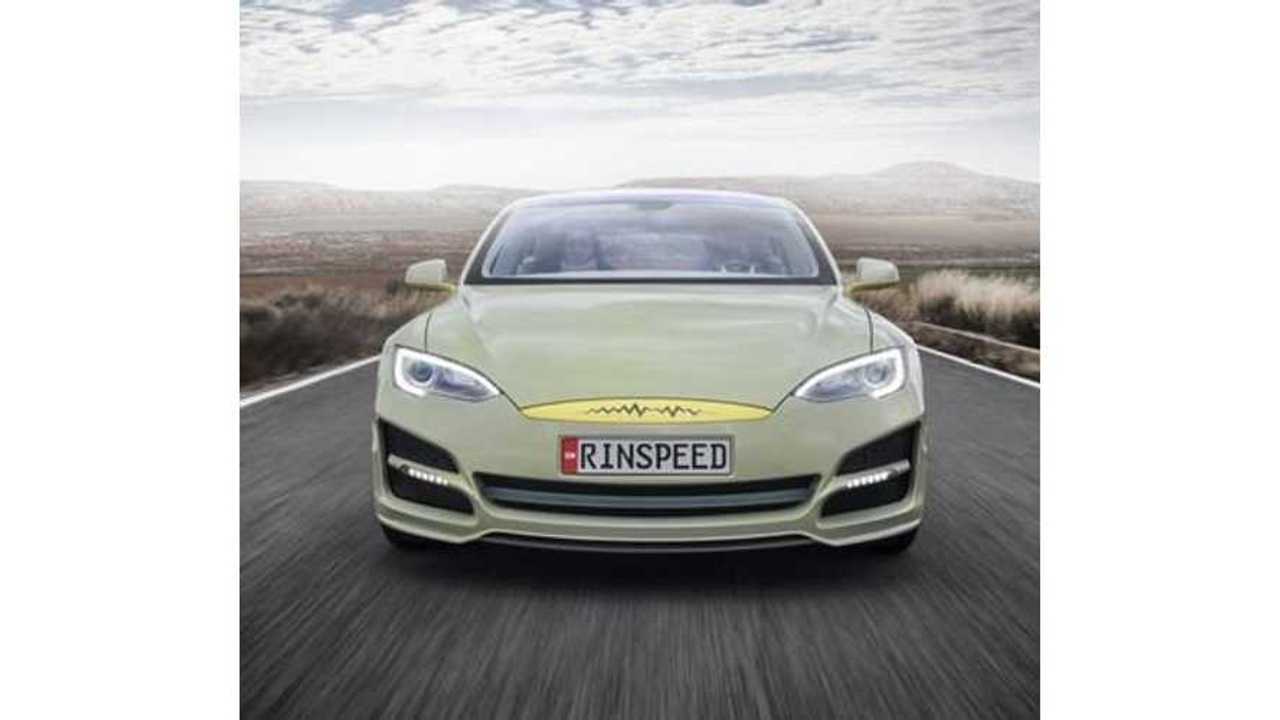 Called XchangE and destined for a world debut at the Geneva Motor Show, this Rinspeed is a Tesla Model S that's autonomous, in concept at least.

Rinspeed is known for its wild unveiling, none of which make it out into the real world.  So, consider this to be a design exercise and proof of concept.

“…traveling in a driverless car will no longer require me to stare at the road, but will let me spend my time in a more meaningful way.”

Watching TV While the Vehicle Does the Driving

XchangE is Rinspeed’s vision of how an autonomous vehicle should be set up.  Without the task of driving required, the interior can be re-organized in a way that optimizes the use of space and allows for occupants to relax, rather than to focus on the road ahead.

As you'll see in the videos below, the XchangE is radically different from the norm and on the inside it barely even resembles the Model S upon which it's based.

The Sliding Steering Wheel is Trick