Audi to Invest $30.2 Billion by 2018 - Plug-In Vehicles to Become More Central to Automaker's Push For #1 in Luxury Segment 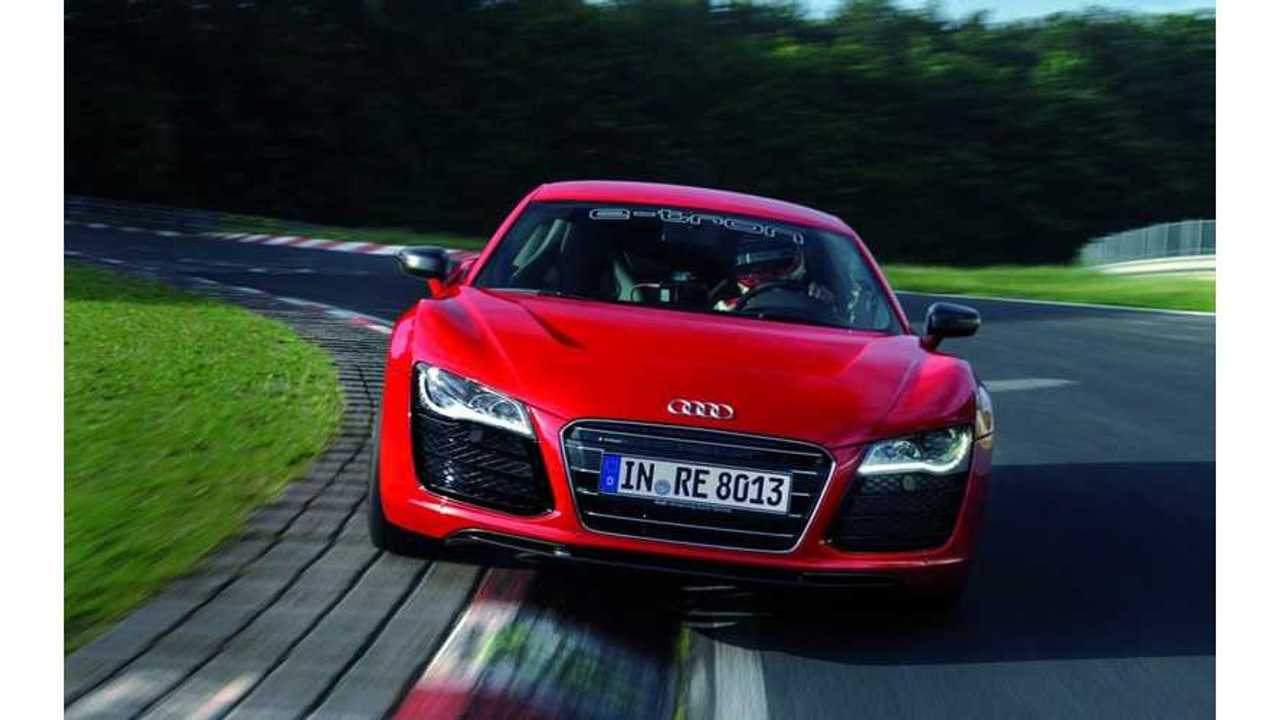 Understandably, those of us who've been following plug-in for years now will find it difficult to believe that a turnaround is underway at Volkswagen AG, but I've personally spent considerable time investigating the going ons at Volkswagen-Audi-Porsche in the past couple of months to arrive at this conclusion: change is coming.

In a previous post, I detailed VW Group's upcoming plug-ins.  Now, it's time to focus in on Audi.

Luxury automaker Audi just announced a massive $30.2 billion investment plan which sees the automaker spending all of that money on vehicle development/technology by 2018.  The goal for Audi is to become the world's #1 (in sales) luxury automaker.

A vast majority of that $30.2 billion will be spent on technology designed to improve fuel economy and/or alt-fuel vehicles.

Audi isn't talking diesel here.  Instead, Audi will focus more intently on plug-ins and hybrids as it seeks that #1 spot.

The Audi A3 e-tron is first up for the plug-in Audis, but next in line may well be the R8 e-tron.

Audi will also unveil a sporty electric concept at the 2014 Detroit Auto Show.

And there's even been evidence from Audi suggesting that Tesla is now "cool."

Of course, Audi change of mind hasn't come overnight.  It's been years in the making.  But the time is now almost upon us when VW-Audi will enter the plug-in segment in a BIG way.

As Volkswagen says in advertising its plug-in hybrid XL1 "Because We Can."  VW Group "can" quickly become the leader in the plug-in segment if it chooses to, but will it?  We shall see.