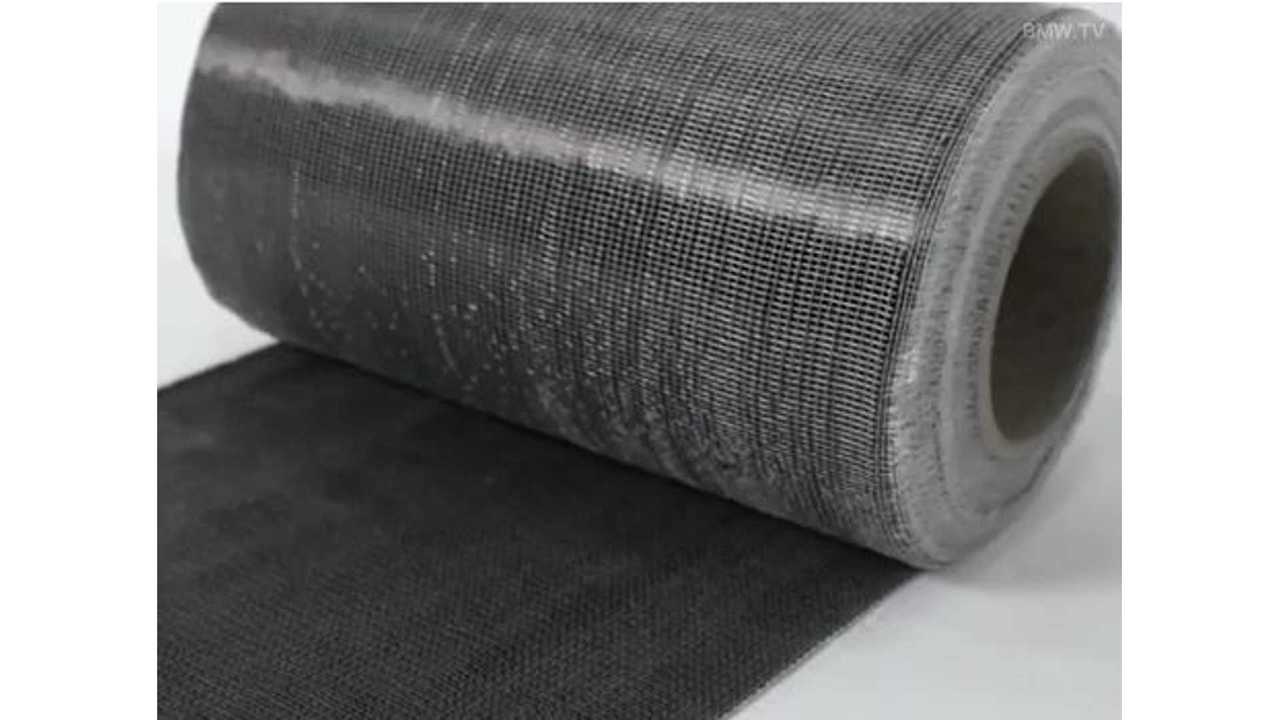 Production of BMW i3 in Leipzig

Does this mean that BMW i3 demand is higher than expected?  Absolutely not.

Update:  The scuttlebutt we hear from Germany is that BMW may actually be having trouble producing the i3 due to the difficulties in the supply chain getting the lightweight material.  The high error rate (along with other supplier issues) has apparently slowed production by as much as 50% under BMW's initial plans.

Word recently leaked that the 2015 BMW 7 Series will feature carbon fiber construction.  Therefore, it's fitting that BMW is readying its two carbon fiber sites for expected high demand for this flagship luxury sedan.