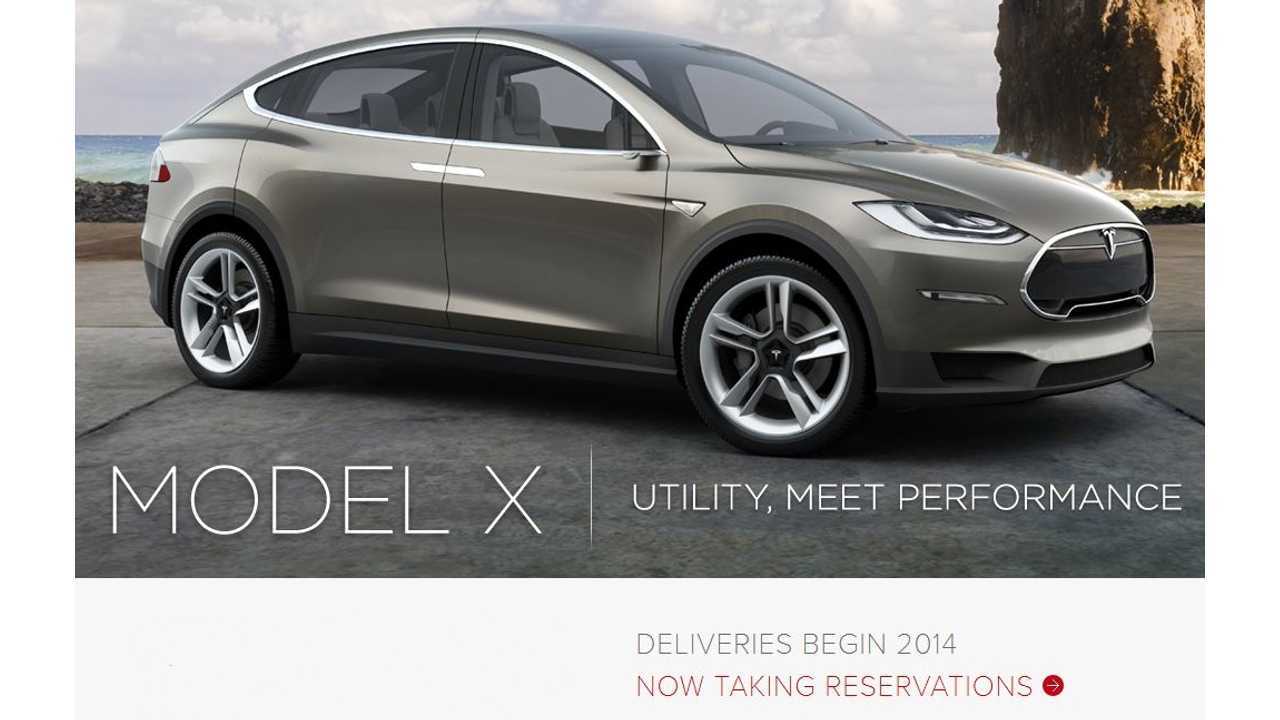 2013 was a rockin' year for Tesla Motors, but later tonight the ball will drop in Times Square and the calendar will flip to 2014.

According to Reuters, Tesla "faces hurdles in 2014" and will need to work even hard to make next year as successful as this one.

What must Elon Musk and Tesla do in 2014 to ensure continued success?

Those are just a few of the hurdles that Reuters think Musk and Tesla Motors will have to deal with in 2014.

What do you think will be Tesla's biggest 2014 hurdle?