Even at $1.50 Per Hour, Public Charging Stations Are So Crowded That More Are Being Installed 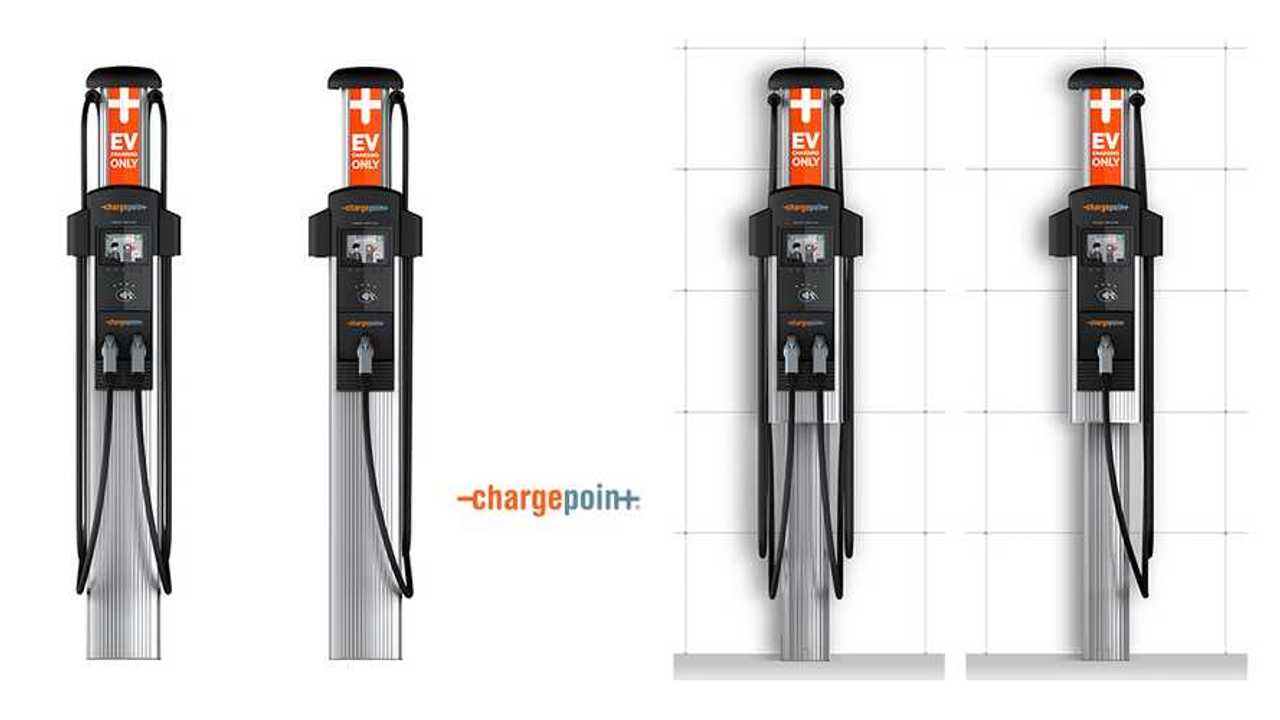 As we all are well aware of, public charging can be rather expensive at some stations, but as it turns out this expense is not always a deterrent if the location is a prime one.

Take, for example, the case of Naperville, Illinois where there's only one public charging station and the cost to use the unit is a rather high $1.50 per hour (it was free to use for the first year, but there's now a fee attached to it).

This lone charger has been heavily used despite the fee, and now the city of Naperville is moving forward by installing two additional dual-vehicle charging stations.

Caitlin Marcon, a project manager for the city, remarked on the situation:

“The city also received a number of complaints that many times a vehicle owner would come to downtown Naperville, and the station would already be in use."

“Electric car owners would have to find elsewhere to park and wait around to get a charge before heading back home."

Marcon believes that the additional charging stations will eliminate or reduce waits and that they will attract EVs owners from nearby cities.