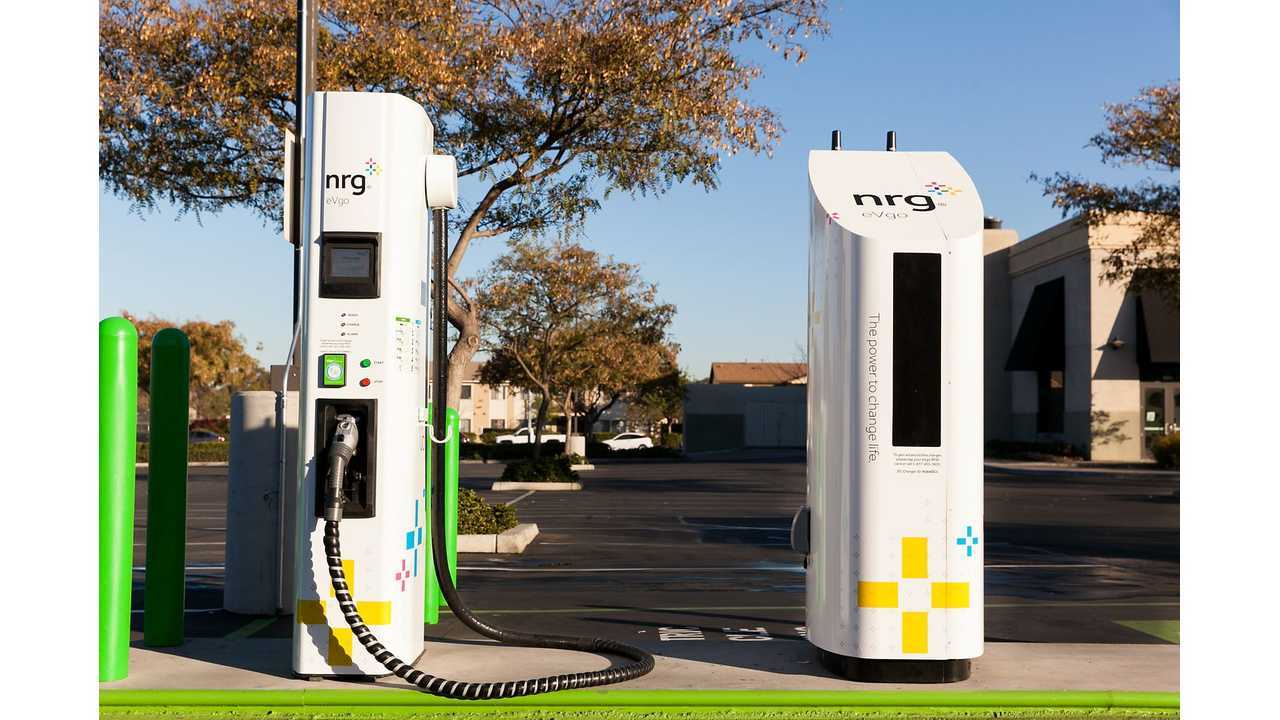 In early February, NRG eVgo opened the first Freedom Station in the City of Carlsbad, California.

"The Freedom Station in Carlsbad, part of a growing network of Freedom Station sites in California with 19 now open or under construction, is one of eight eVgo public charging stations located within 30 miles of San Diego, giving EV drivers new freedom and range confidence so they can maximize the use of their EVs in the greater San Diego area."

At the time, the company announced that in California it already installed 13 Freedom Stations, with 6 more under construction and 22 awaiting permiting. In total this is ~40 of the 200 which should be installed by the end of 2014 (NRG eVgo is trying to extend this deadline).

Currently, Freedom Stations feature a DC fast charger with a CHAdeMO plug and AC Level 2 charging point. In the coming months, NRG eVgo probably will start installing more DC chargers with combo plugs, the first of which was unveiled 5 months ago.