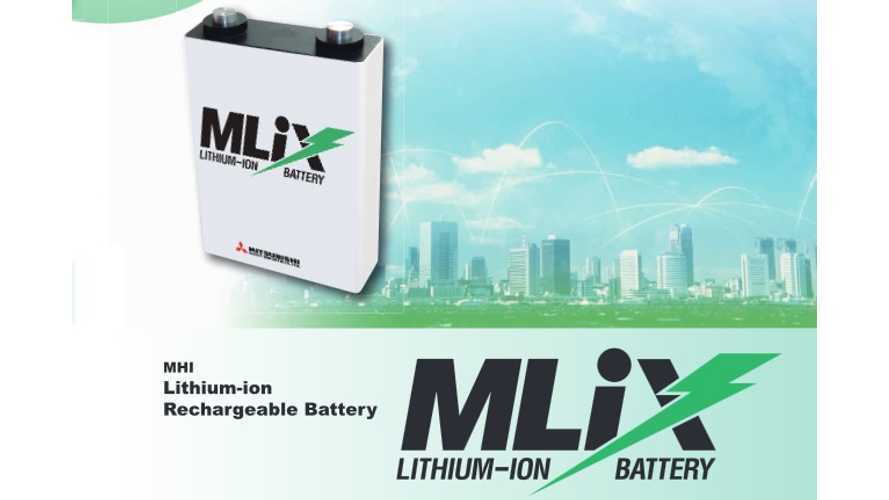 Mitsubishi Heavy Industries announced that it will supply two electric buses to the city of Kitakyushu, Fukuoka Prefecture, Japan.

Both vehicles will feature Mitsubishi Heavy Industries's MLiX lithium-ion batteries, which for example were used in Pikes Peak winner in the EV class - E-RUNNER.

"The buses - full-size, low-floor models for the city's regular route network - will operate on MHI's high-performance "MLiX" lithium-ion rechargeable batteries. In combination with a lighter body enabled by the partial adoption of carbon fiber construction, the new buses will be able to operate continuously over dramatically increased distances, providing a quiet and comfortable ride to passengers with zero gas emissions."

"The battery has already achieved a significant track record through its widespread adoption in cargo container-type energy storage systems, hybrid forklifts and other advanced products developed and marketed by MHI."

Service should start in late March and by October energy for recharging will comes from solar power combined with an energy storage system, which means true zero emissions transportation system.

Mitsubishi Heavy says that it will not use CHAdeMO type quick charging systems because it has a better solution that charges twice as quick. Sounds like lack of power in the CHAdeMO standard or rather lack of voltage (just 500 V for bus), but the press release does not include any details. Range is ~80 km (50 miles).

"Use of a specially developed charger enables full recharging in approximately half the required time, compared with current CHAdeMO type quick charging systems."