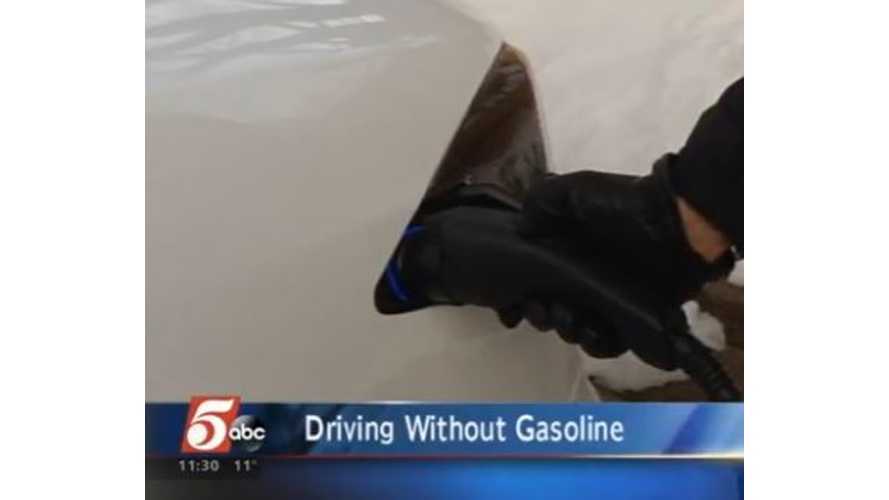 With the coast-to-coast Tesla Supercharger network complete, more and more Tesla Model S owners are road-tripping across the nation for free.

A few weeks ago, three Minnesotans set out to escape the cold by venturing west to California using Tesla's growing Supercharger network.

Tesla owner Lee Bakewell, along with friends Jukka Kukkonen and Pavel Zhuravlev, didn't even really have to plan the trip.  That's a bonus of the Supercharger network.  They simply packed the Model S up and hit the road to California.

"Just proving the point that electrical cars can be just as useful as a normal car.  It's just going to be the future of automotive."

Convenience is key.  With the Supercharger network, you don't have to plan for 8-hour charging stops.  Instead, 20 to 30 minutes of charging will get you to the next station.  This means that the Model S can cross the country in a reasonable amount of time.  Sure, it'll still take a bit longer than ICE, but we're not talking days longer anymore.  Now it's just hours longer.

Update: Mr. Kukkonen reached out to InsideEVs to pass along a note about his full update and daily dairy of the trip (with lots of pictures) can be found here - worth a look for sure!