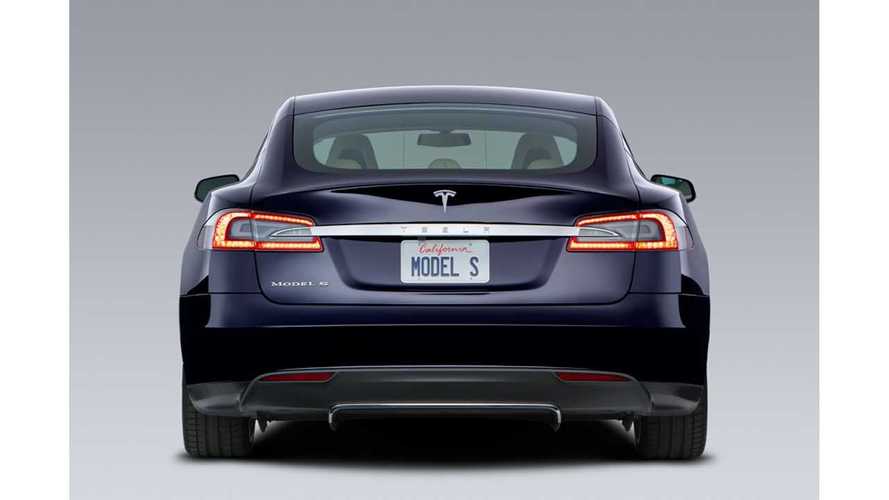 With 2013 officially in the books, here's a glimpse at Tesla Model S sales in California by the quarter.

As the numbers show, Tesla transitioned to selling a significant percentage of vehicles oversea beginning in Q3 of 2013, hence what appears to be a slippage in California Model S sales.

It'll be interesting to see where Model S sales stabilize in California for 2014.  ~1,800 seems on the high side to us.  What's your estimate for quarterly Model S sales in CA this year?