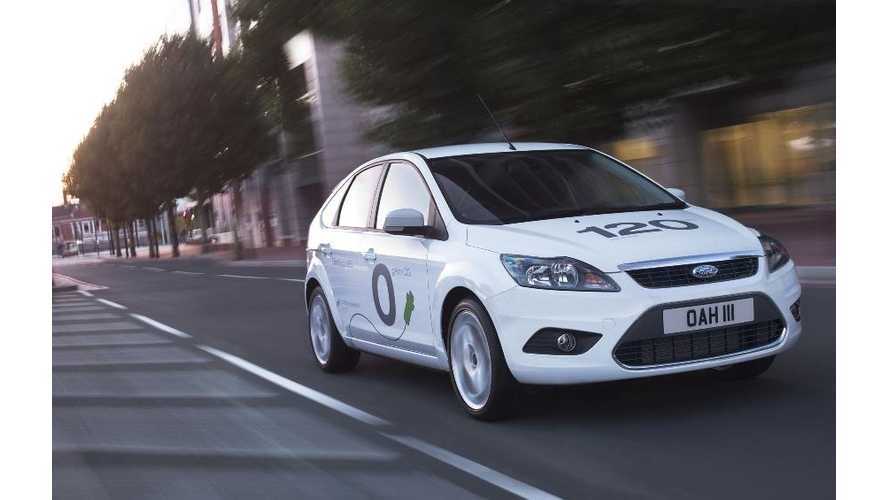 The "Model E" name was often assigned by the EV community to the future Tesla Motors cheaper electric (Gen III) that is intended to be produced in high volume after the introduction of Model X.

But recently, we found article that says Ford Motor Company tried to secure the “Model E” name for one of its potential fture vehicles:

"On December 3, 2013, the Ford Motor Company filed for trademark rights with the United States Patent and Trademark Office for the word “Model E”. Currently assigned serial number 86133442, the filing is categorized in the Automobiles section of Goods and Services."

Everybody in the automotive industry knows the Ford Model T, the first series produced car. There where other Ford "Models" too marked by singular letters like Model A, Model B and Model C.

Interesting is why Ford filed for trademark rights for the “Model E” word. To introduce some sort of electrified automobile? Perhaps the first electric car to be broadly affordable for the working class?

But to date Ford didn't exhibit particular interest in pure EVs, instead focusing mainly on different hybrid technologies. Maybe this is just move to secure far-future actions or to prevent Tesla Motors from using “Model E” name, but Tesla filed "Model E" trademark for "Automobiles and structural parts therefor" this summer at 86029275?

"Model E" is actually the object of tens of filings - at least several from Tesla and Ford.