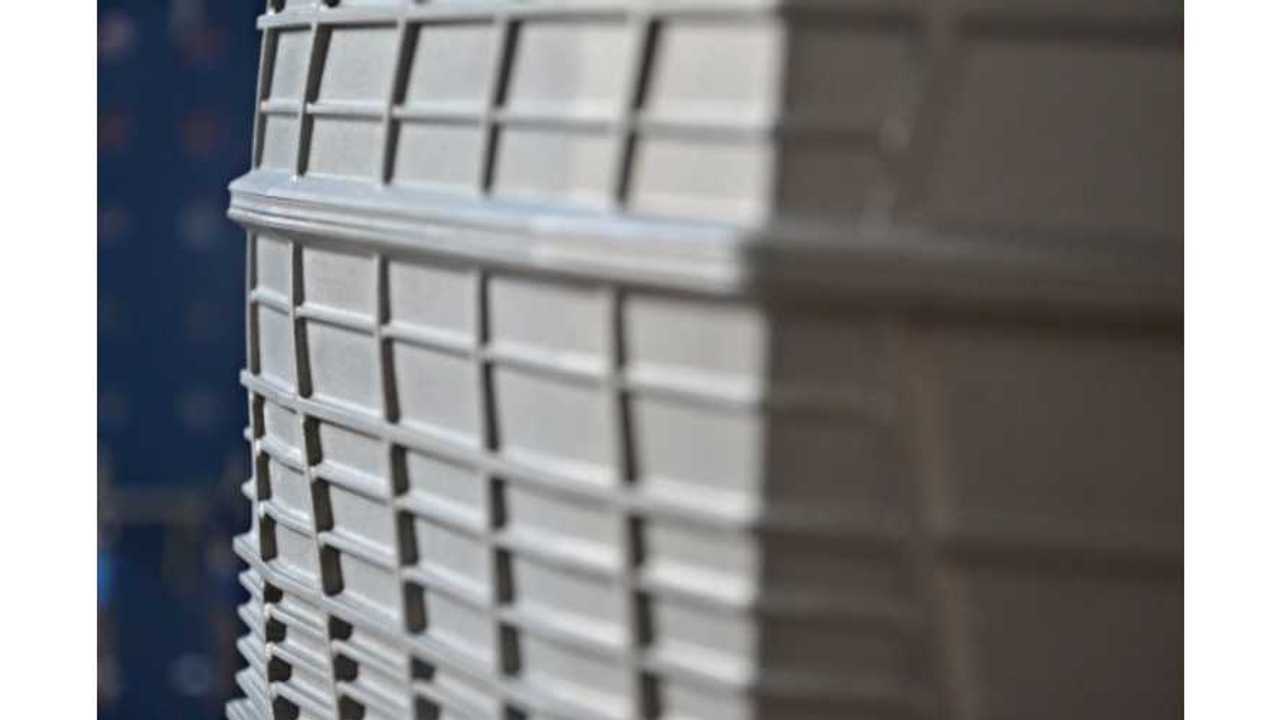 BRD Motorcycles announced in its latest news on the development progress of RedShift electric motorcycles that after over a year and a half, it's ready for commercialization of a new proprietary pack tech, which should be a "game changer for electrics".

"In 2012, BRD decided to obsolete our state-of-the-art Li-Ion pack (the bright orange block seen in our development prototypes) and develop a new one. There was nothing wrong, necessarily, with the old pack – it was and still is at the forefront of pouch-cell-based packs like those in other high-performance electrics – but we saw an opportunity to create something significantly smaller, lighter, more robust, and safer."

The new pack will store approximately a third more energy in the same mass of the previous version (increase from about 120 Wh/kg to over 160 Wh/kg).

"To nerd out for a second, conventional state of the art packs are presently hitting about 120Wh/kg TSL (total system level, i.e. the whole package: everything you need for safe power delivery and charging, including enclosures). BRD’s proprietary tech is over 160Wh/kg. On a bike like the RedShift with 5kWh of energy, that’s 10.5kg (23lbs) in savings, and a whole lot of packaging freedom to optimize center of gravity, ground clearance, and ergonomics. You can do the math for what that means on even larger packs. This isn’t laboratory tech. It will be in our bikes, under the most abusive conditions, next year."

The battery pack upgrade is just one of many that are implemented by BRD, but maybe it's the most significant. 160 Wh/kg is a high number that, for example, would lower the Nissan LEAF battery weight on the pack level from roughly 250 kg (551 lbs) to about 150 kg (330 lbs) or would alternatively enable increased energy and range.

BRD's intention is to build the best MX and SX motorcycles, that just so happen to be electric.