Video: Autocar - Is the BMW i3 REx Better Than a Tesla Model S in the Real World? 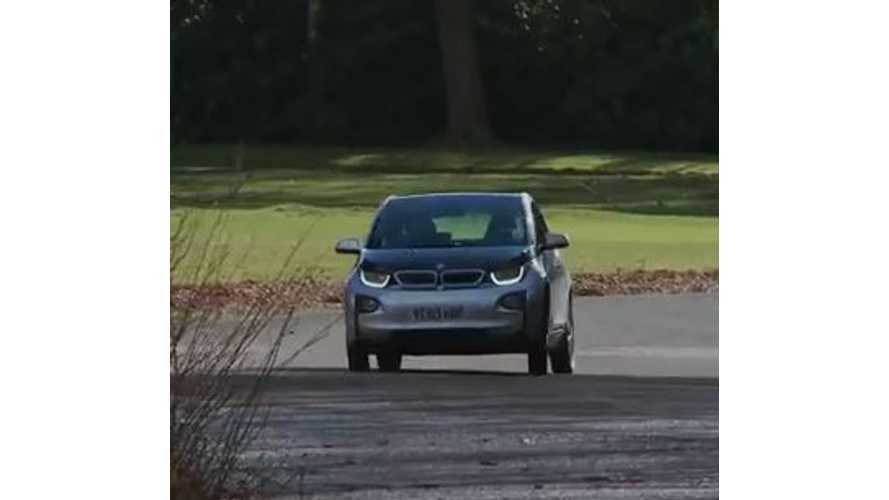 Autocar has spent a considerable amount of time behind the wheel of a Tesla Model S and now it's testing out the REx version of the BMW i3.

Autocar wonders out loud "Could it really be better in the real world than the Tesla Model S?"

The short overall answer is "no," but there are a few reasons why Autocar thinks the i3 beats the Model S, at least in some regards.

"BMW, along with Tesla, is doing what looked impossible a few years ago. Electric cars are finally becoming desirable."

Aside from some gripes over road noise, Autocar seems thoroughly impressed with the i3.  Autocar's conclusion basically breaks down like this:

Autocar calls the i3 affordable, though we can't bring ourselves to agree with that statement.  Affordable to us is a vehicle priced under $30,000.  Using that as a guideline, the $42,000-plus i3 is far from affordable.
++