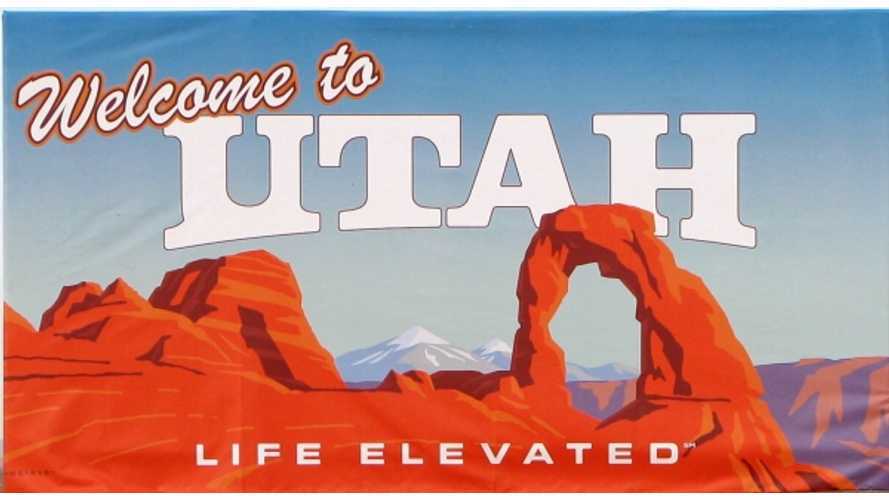 In an odd twist, the state of Utah is pushing for laws that are both pro and anti-EV.

Lawmakers in Utah have approved a measure that provides EV buyers with a $2,500 tax credit, but a separate bill aims to quadruple the annual registration fee for EVs.

As The Salt Lake Tribune reports:

"HB74 by Rep. Lowry Snow, R-Santa Clara, would create the new tax credit, similar to a tax break already available for other types of clean-fuel vehicles. The House Revenue and Taxation Committee approved it on a 13-0 vote, and sent it to the House."

"Sen. Wayne Harper, R-Taylorsville, said his SB139 would pay for that credit by raising registration fees on clean-fuel vehicles. The Senate Transportation Committee passed it 3-0, and sent it to the full Senate."

SB139 calls for the annual registration fee for hybrids to be $138.  The current fee is only $43.  Additionally, the bill "triples registration fees for natural gas vehicles, and quadruples them for total electric vehicles," according to The Salt Lake Tribune.