Malaysia's Automotive Policy to Focus on Electric Vehicles in 2014 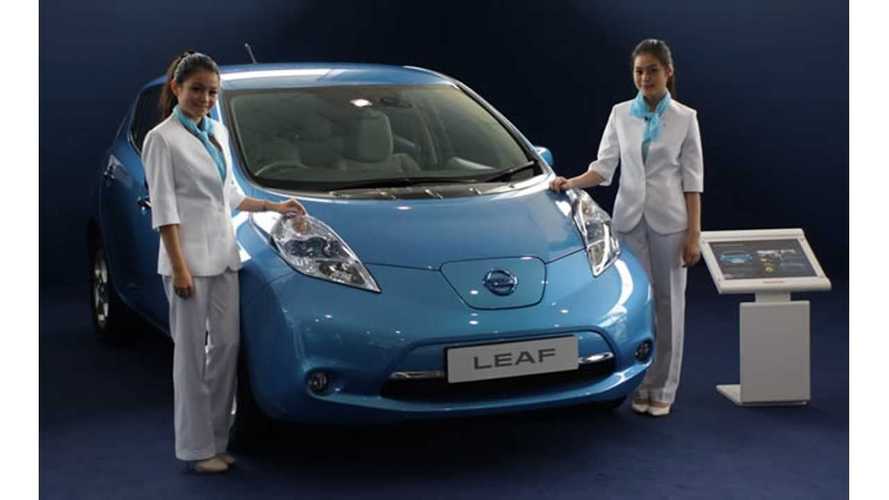 The National Automotive Policy of Malaysia is expected to heavily focus on plug-in vehicles in 2014.

EVs fit into what the Malaysian government calls the Energy Efficient Vehicle segment.  That segment will see an influx of money throughout 2014, but most of the spending within the segment will be on plug-ins.

As The Star reports:

"Industry players hope to benefit from the Government’s funding for the EVs following significant success in the hybrid car segment."

This would imply that automakers hope to take advantage of government funding for EVs, but that might not be the case.  The Star quotes an anonymous industry leader as saying the following:

“Unfortunately, there has been no automobile-related matters mentioned in the 2013 and 2014 Budgets tabled by Prime Minister Datuk Seri Najib Tun Razak."

“This has led to industry talk over the future of the automobile industry particularly on the Government’s policy on hybrid cars. Nonetheless, sales of hybrid cars are picking up in the country."

But there's still a positive outlook for EVs in Malaysia.  Deputy International Trade and Industry Minister Datuk Hamim Samuri says that the future for EVs is bright and believes that plug-ins will be the way that Government meets it target of reducing CO2 emissions by 40% by 2020.

“The potential for EVs is very bright. We already have the technology, what we have to do now is to improve the re-charging of electric vehicles’ batteries."