City of St. Charles, Illinois Agrees to Foot the Bill For Public's Use of Newly Installed Chargers 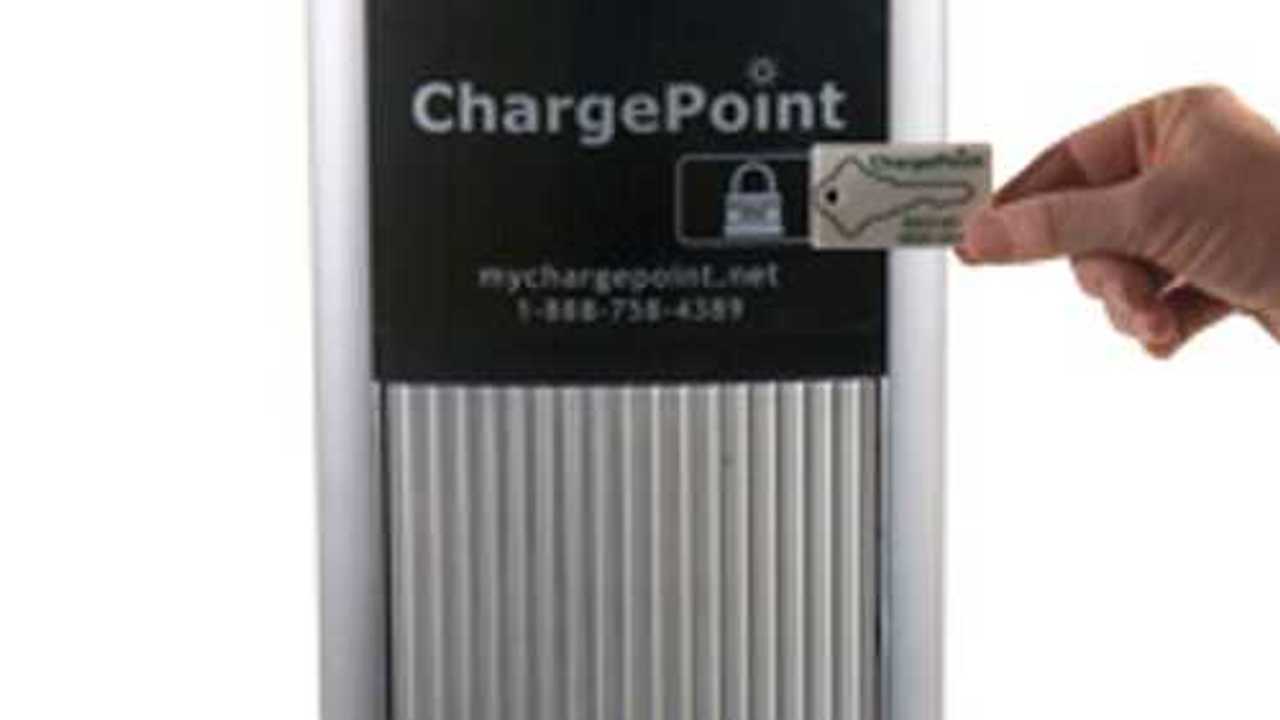 Typically, when a public charger goes in the ground nowadays there's almost always a charging fee attached to it.  Sometimes there's a grace period when charging is free, but that usually doesn't last long these day.

That's not the case in St. Charles, Illinois where a ChargePoint Level 2 multi-vehicle charger was installed at the city's First Street garage.

The city of St. Charles has vowed to foot the charging bill indefinitely.  It seems the city is not concerned over the slight cost of charging.  As the Daily Herald reports:

"City electric services manager Thomas Bruhl said the city will pay the cost of the charging. He said each two-hour charge is approximately 60 cents. He and the city estimate yearly costs for electricity at about $300. In contrast, the city's budget for all electricity usage is $40 million annually."

The charging unit is set up so that it provides two hours of free charging, at which time the charging station user either must disconnect his or her vehicle or be charged a pre-determined fee to continue charging.

The 2-hour free idea is to encourage EV drivers to only consumer the juice they need and to kindly move their vehicles so that others have access.

The city of St. Charles did receive $6,000 from the state of Illinois to purchase and install the charger.  St. Charles says that its out-of-pocket cost was still ~$6,000.