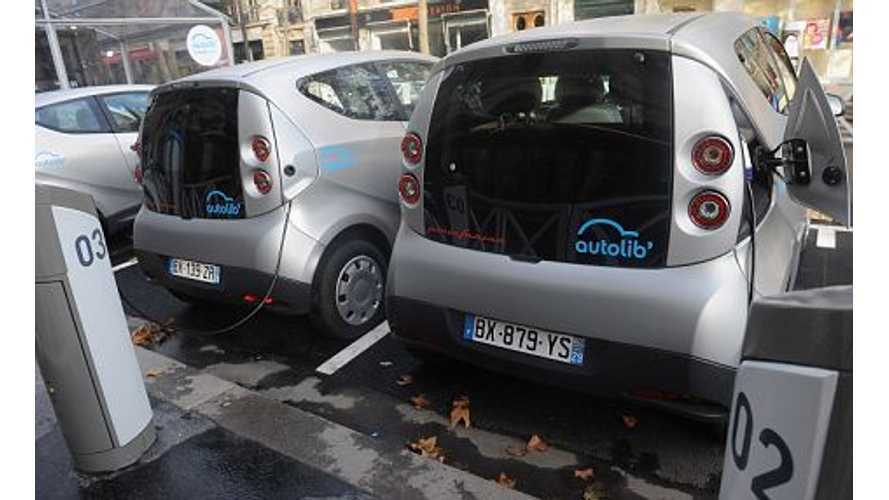 After two years of operation, French electric car sharing service Autolib is regarded as a success in Paris, so Vincent Bolloré decided to clone it in other cities in France, the U.S. and now  in Asia. We believe that expansion into London is part of the plan too because of Bollore's recent deal to manage and develop the Source London charging network.

The first Autolib clone, Bluely, is already working in Lyon, France. 130 Bluecars and 51 stations with a total of 254 charging terminals are there. 520 subscribers already signed up. In the near future, it will rise to 250 cars, 100 stations and 500 charging points.

Next month, the second clone will go live in Bordeaux, France. This one is called Bluecub and will initially offer 90 Bluecars, 40 stations and 200 terminals. Those numbers should  all double by June 2015.

Bolloré is in talks with Cambodia, South Korea and Singapore to have electric car sharing there. Asia could be a huge market for EV sharing and its seems Autolib is trying to corner the market everywhere.