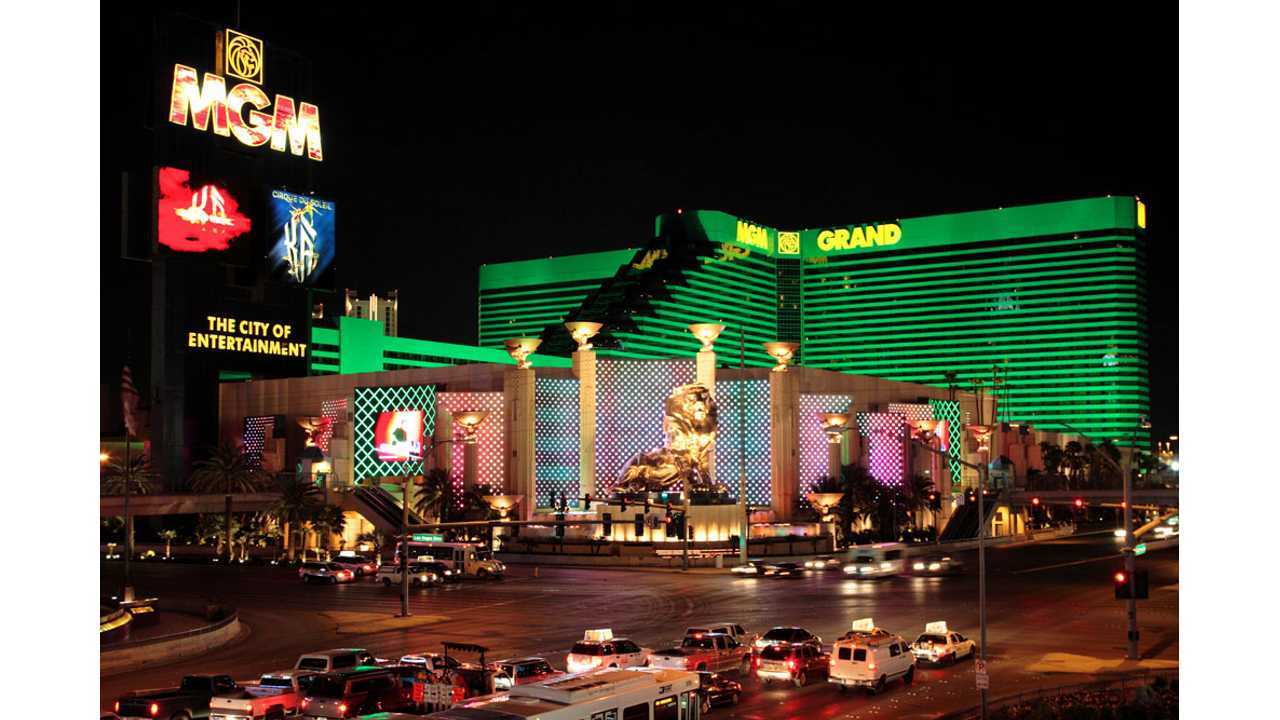 MGM Resorts International is now in the process of installing 27 public charging stations at 9 of its Las Vegas sites.

There's Electricity in the Air in Vegas...Literally

Those sites, which include casinos and MGM Resorts' corporate offices, will offer free charging to patrons and the general public (though there's likely a parking fee associated with some of the locations).

It's taken a fair amount of time, but finally Las Vegas is getting chargers, which we think is a more beneficial way to use electricity then powering Sin City's bazillion lights.