Video: Chris Harris DRIVEs the Porsche 918 Spyder on the Track 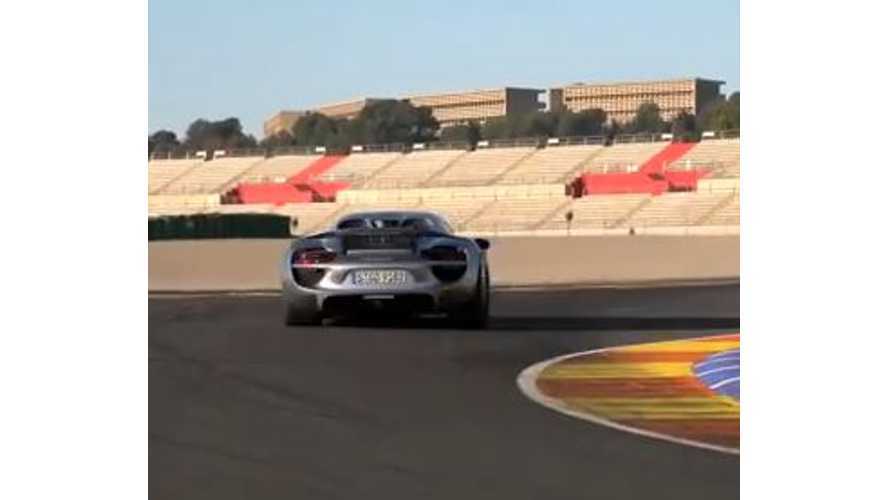 DRIVE's Chris Harris had the rare opportunity of testing the Porsche 918 Spyder out at the Valencia Circuit in Spain.

Here's some of Harris' words:

"The Porsche 918 Spyder has come a long way since when we first saw it at the Geneva Motor Show in March 2010. Competing against the Ferrari LaFerrari and McLaren P1, it is the cheapest of the trio of new hypercars at a base price of $845,000."

"The engine weights 140 kg according to Porsche and it delivers 608 horsepower (453 kW) at 8,500 rpm and 528 N·m (389 lbf·ft) of maximum torque. This is supplemented by two electric motors delivering an additional 279 hp (208 kW) - One 154 hp electric motor drives the rear wheels in parallel with the engine and also serves as the main generator."

As you'll see in the video, Harris gets the chance to actually flog the 918 Spyder, but was he impressed? Watch the video and you'll soon find out.