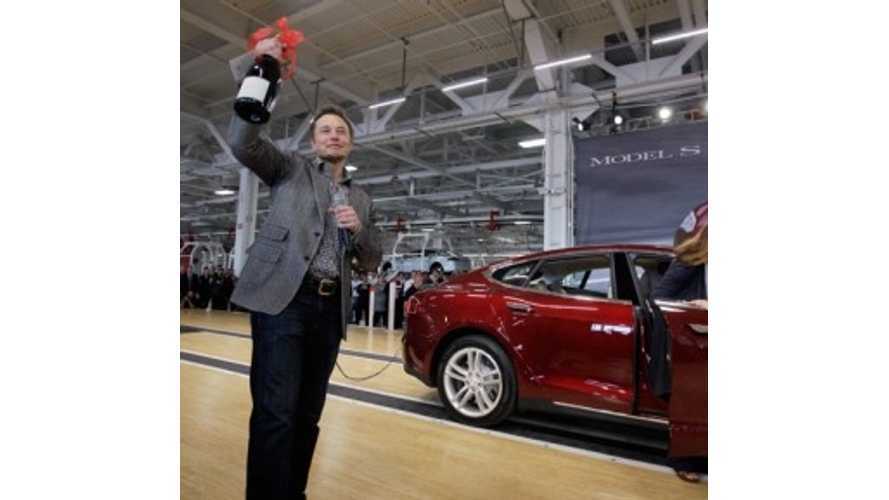 The results was that the Model S was awarded 4 stars, while the Cadillac ELR received only 2.

"In short, the ELR comes up short in room and performance next to the multi-talented Model S prodigy."

But it's the closing few lines of the comparo review that we're zooming in on here.

As the Detroit News writes:

"Electrics died a century ago, victims of Henry Ford’s more affordable, more fuel-able Model T. At the dawn of the 21st century, they are back, thanks in part to the determination of another mad genius and his Model S."

Elon Musk = the Henry Ford of the 21st Century?  Thoughts?