Plug-Sales Spotlight On Italy: The One Where The Renault Twizy Rules 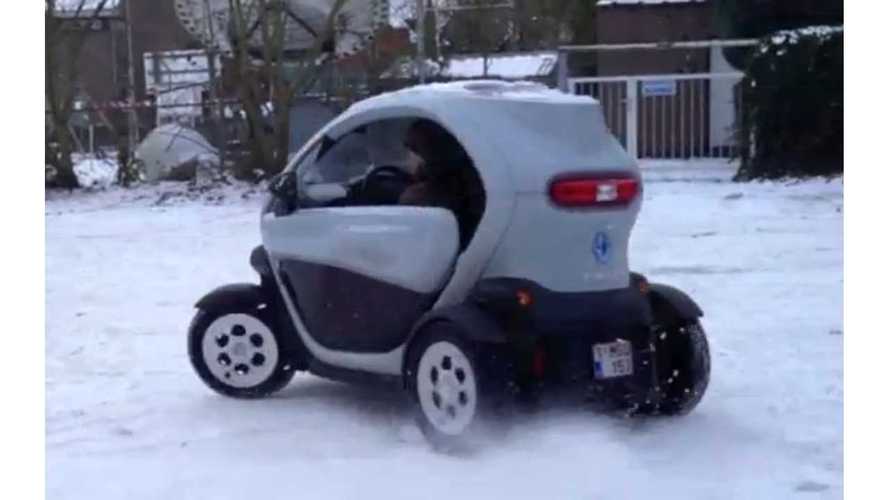 Recently, some of the staff at InsideEVs got together and discussed how to make things a little more "festive" around here for the holiday season.

The universal answer?  More obscure plug-in vehicle sales reports from around the world...of course!  And nothing says Christmas more than doing a feature piece highlighting EV sales in Italy.   So Merry Christmas one and all!

In November, the Nissan LEAF continued to be the dominant player in Italy, selling 55 copies - its 2nd highest result of the year.

Although technically, if you consider the Renault Twizy a "full" EV, the little 2 seat city car leads Italy in total sales for 2013 - the only country it still tops the charts in for 2013.

Also of interest, the new entry from BMW (the i3) placed 3rd in sales in its first full month on sale (29 units sold)

Overall there has been about 1,250 sales of vehicles in Italy so far this year with a plug - 3/4 of which have come from the Renault-Nissan Alliance.