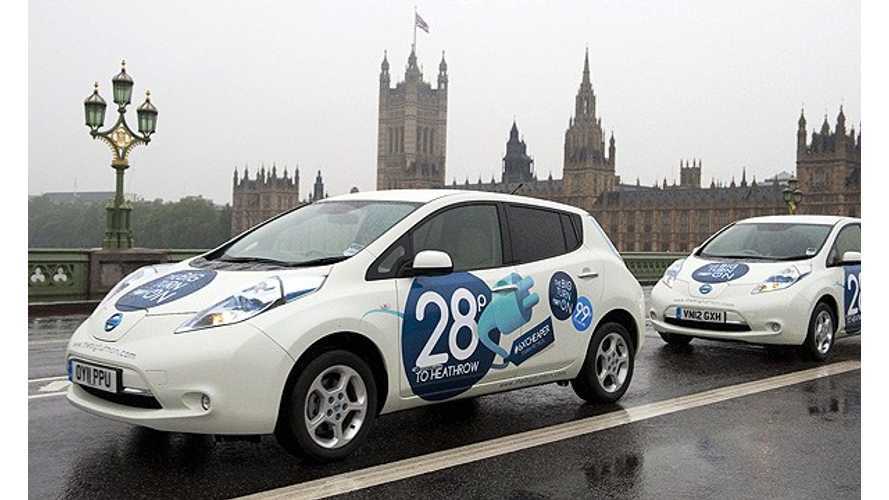 The Financial Times is reporting that, over in the UK, government spending in support of electric vehicles is far below what that nation had promised.

According to the Financial Times, "Just a third of the £400m promised between 2010 and 2015 to support uptake has been spent or earmarked for projects."

This means that the UK government will need to spend the remaining funds quickly or it risks not meeting its promised monetary support figure for EVs.

Apparently, this under-spending on EVs has led to "calls for more to be done to keep pace with other countries."

It's still widely believe throughout the UK that electric vehicles represent the future of motoring, so why the lack of spending to support them?

We're not sure, but the Financial Times quotes an "industry official" as saying the following:

“There is a disconnect between the rhetoric, which is supportive, and the actions."

“The key thing is infrastructure. And this is the main area of disappointment. You’re looking around, and saying ‘I can’t see any chargers anywhere’, and therefore you have range anxiety.”

Is it that difficult to spend to get the charging infrastructure in the ground?  We understand there's a lot of red tape involved, but if more chargers are required, then do what it takes to get them in the ground already.