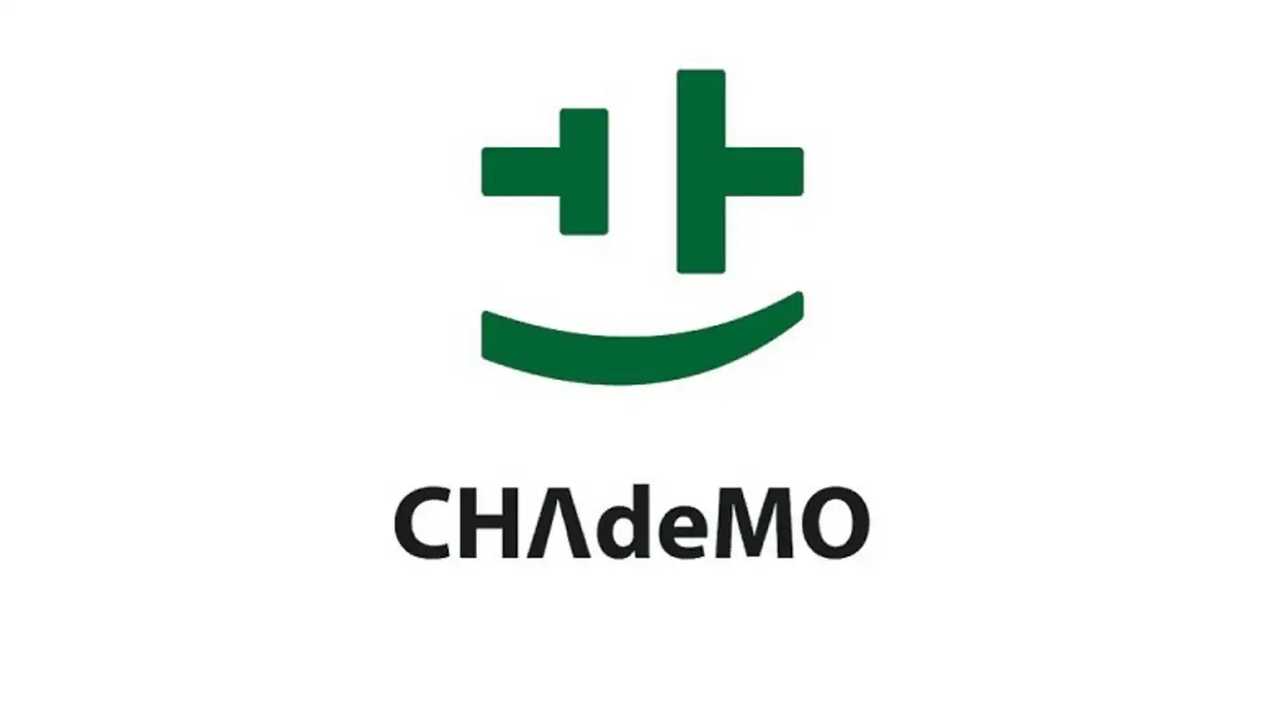 The first such station is already in the ground.  As Globes previously reported, "The first recharging station was inaugurated this week at the Paz gas station at Hasira Interchange in Herzliya."

"The universal battery recharging stations will serve the Nissan Leaf, which has been available in Israel for several months. Later, the stations will also serve other electric cars due to arrive in Israel. The stations can recharge a Nissan Leaf to 80% in 20 minutes, at a cost of NIS 15-20."

For those wondering where the additional CHAdeMO quick chargers will pop up in Israel, here's what Globes says:

"The battery recharging stations will be installed at Paz gas stations along traffic arteries, including at Beit Yannai on Road 2 (the Coastal Highway), at Shoeva on Road 1 (the Jerusalem-Tel Aviv highway), Hasayarim on Road 4 (Geha) near Rishon LeZion, and at Beit Kama on Road 40 north of Beersheva."