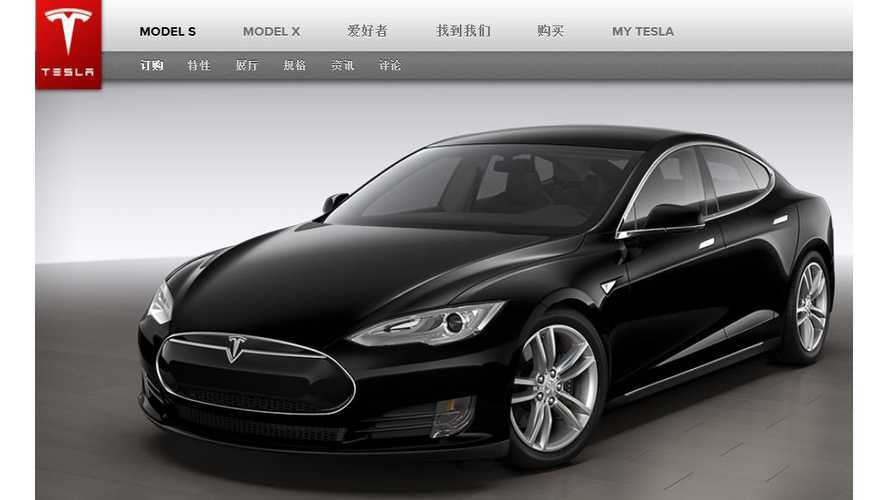 "For one thing, Chinese consumers are wary of buying Chinese cars in general. If they can afford to buy foreign brands, they do. This is a challenge for local manufacturers like BYD Automobile, the country’s main manufacturer of electric vehicles. Modern electric vehicles are a new mass market technology, which adds to the apprehensions of the typical Chinese car buyer...Consumers must not only overcome this range anxiety but also Chinese-car anxiety."

That's where Tesla Motors steps in.

If what International Business Times says is true, then the Model S is the solution.  It's not built in China by a Chinese automaker, so buyers don't have to be wary.  It's got loads of range, so range anxiety becomes a non-issue.

That lottery system makes it near impossible (less than a 1% chance) to register an ICE vehicle in Bejing, but to promote the adoption of EVs, the city has set aside 20,000 license plates for EV buyers.

So, if you buy a Model S in Beijing, then you've skirted around several issues tied to the typical EV in China and you've gained the right to actually drive your vehicle on the city's congested streets.