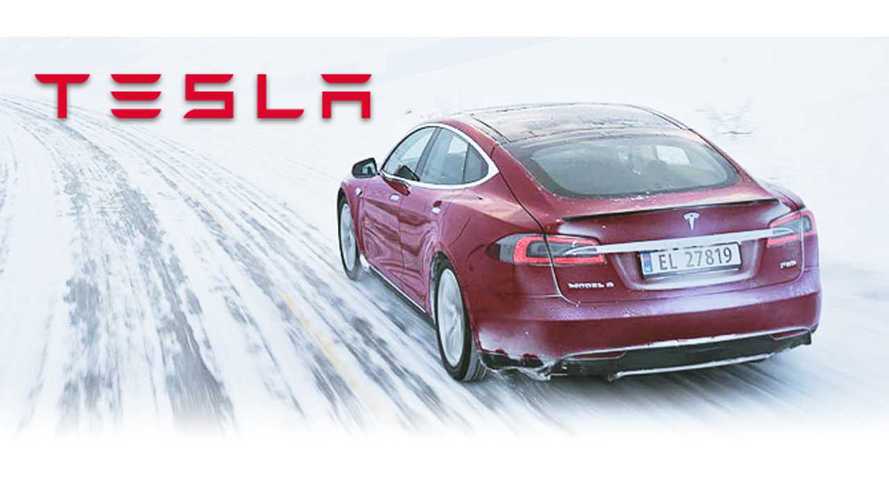 Model S on the Snow

After putting out a video in which the Model S acted as a perfect winter-driving machine, Tesla Motors released one more on what it's like to live with Model S in the winter (in Norway, of course).

"We followed one of our Norwegian owners, Arne Jakobsen, through his daily commute with Model S."

"Watch how Model S performs in sub-zero temperatures of the mountains and fjords of Norway, and find out why Arne believes that he can rely on Model S to get him to places that other vehicles simply aren't capable of."

I wonder if next summer we will get bunch of videos from Tesla on how the Model S performs in various hot climate places?