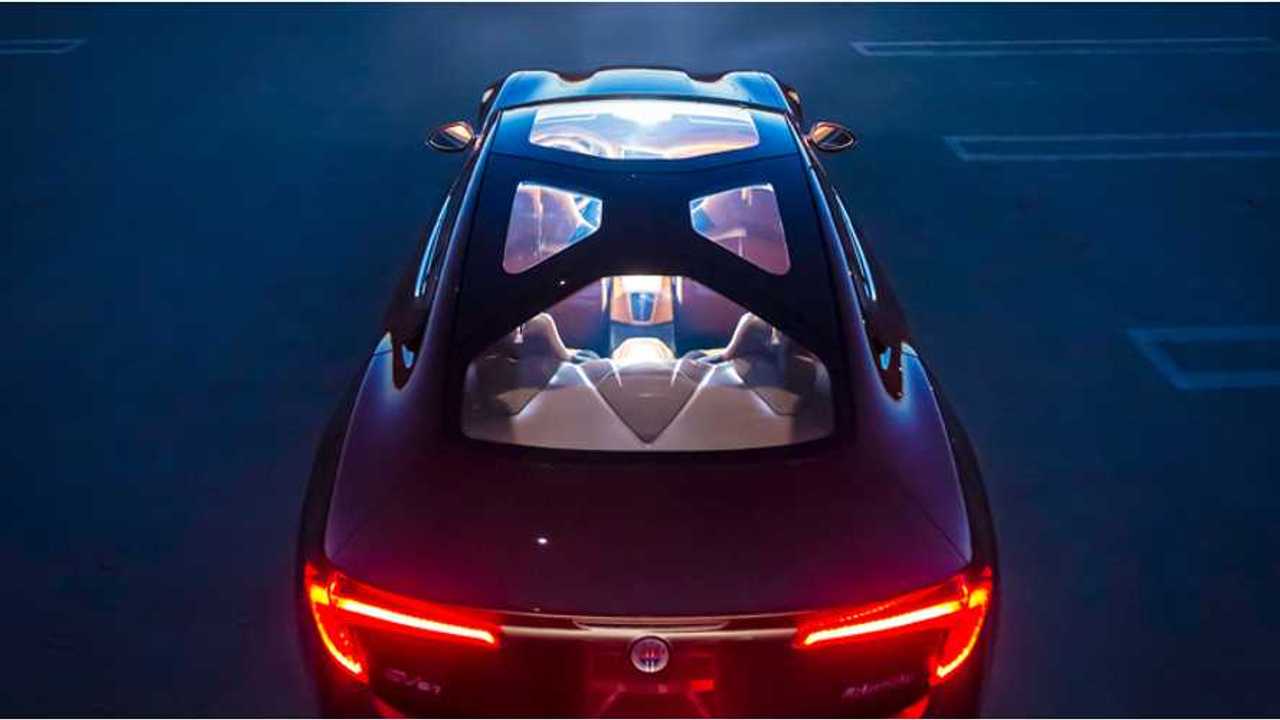 United States Senator Tom Carper has said that the new owner's of Fisker Automotive, Hybrid Tech Holdings LLC will not be building in cars in Delaware anytime soon, or ever in his opinion.

In speaking to the Automotive News, Mr. Carper, the former Governor of Delaware said:

"I'm a glass-half-full guy, but it's hard to see how this ends up with Fisker building cars in Delaware."

Fisker had previously secured a $529 million dollar Department of Energy loan, and had drawn down $192 million of that before the company was cut off due to not meeting performance thresholds for Karma production.

The Karma itself was built in Finland, but the company's second model - the Atlantic, was to be built at the former GM plant in Delaware starting next year.

In the end the government note was deemed not recoverable and was sold off (along with control of the company) to Hong Kong billionaire Richard Li, and his group for $25 million.

Given the recent resurgence of the US automotive industry, the Senator does hold out some hope that the plant will be utilized again, and Auto News reports that Mr. Carper will attend next month's auto show in Detroit (2014 NAIAS) in hopes to drum up interest in restarting business in Delaware.

"There might be some interest on the part of Delaware to control the destiny of that plant."

Aoife McCarthy, an Energy Department spokeswoman, said that Hybrid Tech Holdings LLC has said they will develop a business plan that keeps both design and engineering in California, but would not confirm that Hybrid had no plans to make future cars in Delaware, instead saying that was a decision left to the new owners of Fisker.