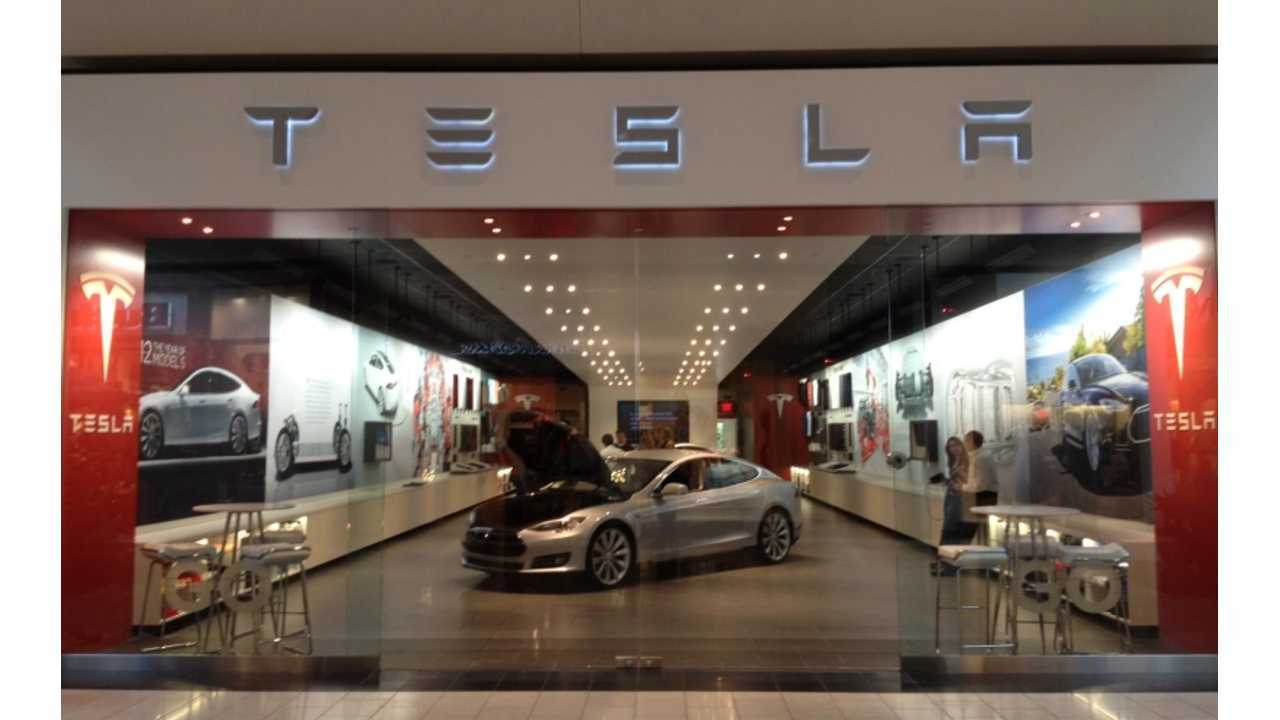 The battle that Tesla Motors continues to face with various state dealership associations is starting to bore us.

It's the same story over and over again with the only real difference being the name of the state involved.

Sure, Tesla has won some battles of note (and lost some too), but Tesla has shown that whether or not it can legally sell in a state is basically a non-issue.

Take, for example, Texas.  Though Tesla Motors legally can't sell its vehicles from within that state's borders, Texas is one of Tesla's top states in terms of registered Model S sedans.

Tesla's work-around (sell in a nearby state that allows Tesla to operate its way and deliver the vehicle from an out-of-state site) shows us that dealership laws within a particular state might make it more difficult for Tesla to operate there, but we fail to see how those dealership/franchise laws have restricted sales.

So, why do dealership associations continue to battle Tesla Motors?  The answer is simple.  John O'Dell from Edmunds.com stated it best in a recent Columbus Dispatch article:

“What’s the real fear? That other (automakers) will follow in Tesla’s footsteps."

That's the only reason that dealer associations continue to battle.  If it were only Tesla to be worried about, the associations would let it go.

In the end, the battle really has nothing to do with Tesla.  It just so happens that in their attempt to deny Tesla, dealer associations hope to prevent any future automaker from doing it how Tesla does it today.

“Dealers have a lot of clout.  They have a loud voice and are huge income generators in most states.”

It always ends up to be about money.