Tesla to Create 2,050 Jobs With $415 Million Production-Boosting Investment in Fremont 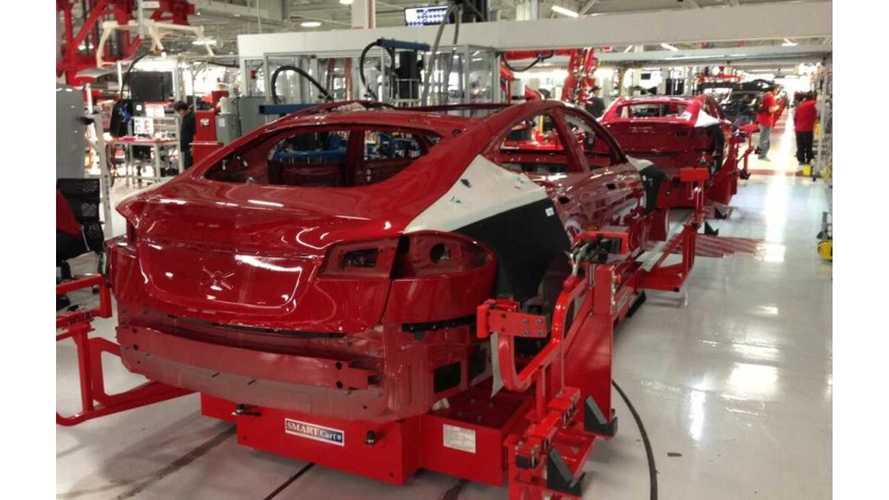 Last week, news broke of Tesla's $415 million investment to bump up production at its manufacturing facility in Fremont, California.

It was made known at that time that Tesla received a $34.7-million tax break from the State of California under a clean-tech program designed to promote investment in related "clean" industries.

While our initial focus was on Tesla Model S production jumping from 21,500 in 2013 to as high as 56,500 units in 2014 due to the investment, there's some behind-the-scenes news that was largely missed by the media.

Tesla's $415-million investment at Fremont will directly and indirectly create 2,050 US jobs.  115 of those jobs are expected to be created as a direct result of California's $34.7-million tax break.

PDF Link to Recent Sales and Use Tax Exclusions in California