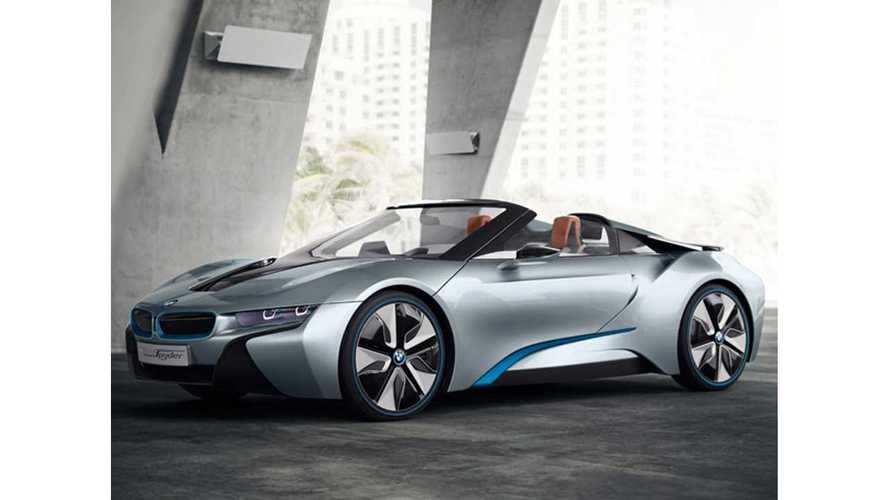 It's the use of CFRP that make the i3 and i8 so unique.

As we expected though, CFRP is proving to be difficult to work with in certain situations.

As BMW told Autocar, CFRP is presenting "major challenges" to the engineers who are developing the convertible version of the BMW i8.

This version, known as the i8 Spyder, was expected to launch to the public in 2015, but those "major challenges" now seem to have the vehicle on hold, perhaps indefinitely.

"The last architecture presented some fairly major challenges, to be able to produce a convertible in that format. The rigidity was hard to find with that particular architecture."

That same spokesman told Autocar that there's now "no set time frame" for the launch of the i8 Spyder.

If it makes it to production, expect to see the i8 Spyder be a carbon copy of the i8 Coupe in most all aspects aside from exterior appearance.

If indeed BMW is trying to change the architecture so that CFRP works in convertible format, then it could be possible that the finished product varies dramatically from the i8 Spyder Concept shown in the images here.

*It should be noted that previous reports of the i8 Spyder being confirmed for production are now considered to be untrue.